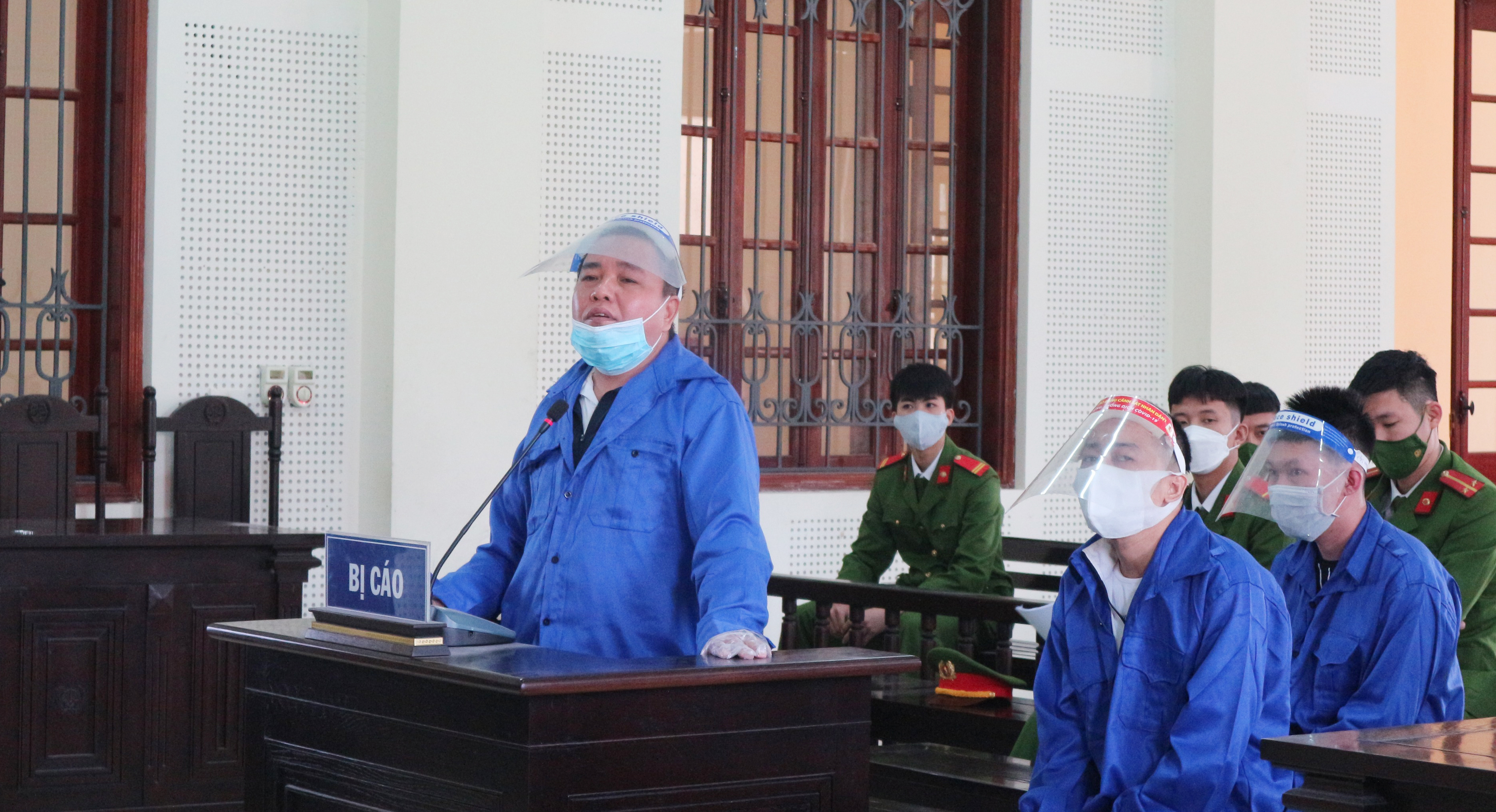 Two men get death sentence for trading 6.6kg of heroin in Vietnam

The People’s Court in Nghe An Province, Vietnam sentenced two men to death for trading 6.6kg of heroin on Thursday.

Tran Van Minh, 50, and Hoang Van The, 37, who hail from the northern province of Bac Giang, were both given capital punishment for dealing in narcotics.

In 2019, Minh met a man in Lang Son Province, who gave him the contact information of a drug dealer in Que Phong District, Nghe An Province, according to the indictment

In mid-2020, Minh discussed with The a plan to purchase and resell narcotics for profit.

In December the same year, The financed Minh, who then bought drugs from his contact in Nghe An for VND130 million (US$5,600) per brick.

The transaction was carried out in Que Phong District, Nghe An.

Nghe An police caught Minh with the drugs as he was about to board a passenger bus back to northern Vietnam.

The combined weight of the bricks was 6.6 kilograms, according to officers.

Following Minh’s arrest, The turned himself in to police on March 25.

Minh and The did not provide enough information about their contact for investigators to identify the man and make an arrest.