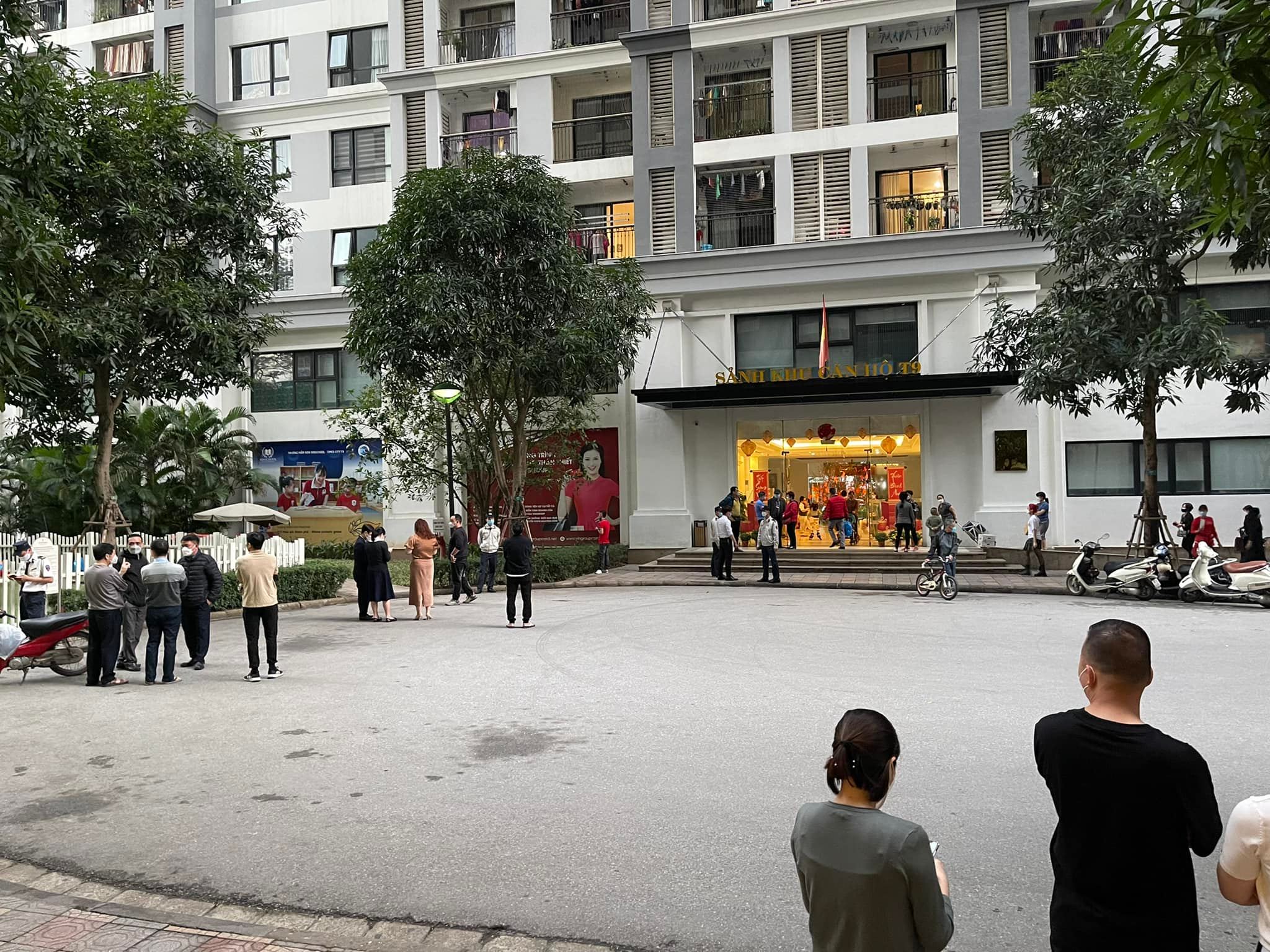 A boy and a man fell to their deaths from an apartment building in the Times City urban area and the Imperia Sky Garden apartment complex in two separate incidents in Hai Ba Trung District, Hanoi on Thursday afternoon.

Both cases happened in the district’s Vinh Tuy Ward.

In the first case, residents of the Times City urban area heard a bang at the lawn area near its T9 building before discovering a boy lying motionless there.

A resident told Tuoi Tre (Youth) newspaper that the victim lived on the 31st floor of the T9 building.

While his older brother went out, the boy fell to the ground and was declared dead.

Functional forces sealed off the scene and started investigating the cause of the incident shortly after, a police officer of Vinh Tuy Ward told Tuoi Tre on Thursday evening.

On the same afternoon, a man about 35 years old fell to his death from a high floor of the Imperial Sky Garden apartment complex in the same ward.

The victim was wearing a dark blue jacket and black pants.

Police in Vinh Tuy Ward also carried out the same investigation procedures as in the first incident.