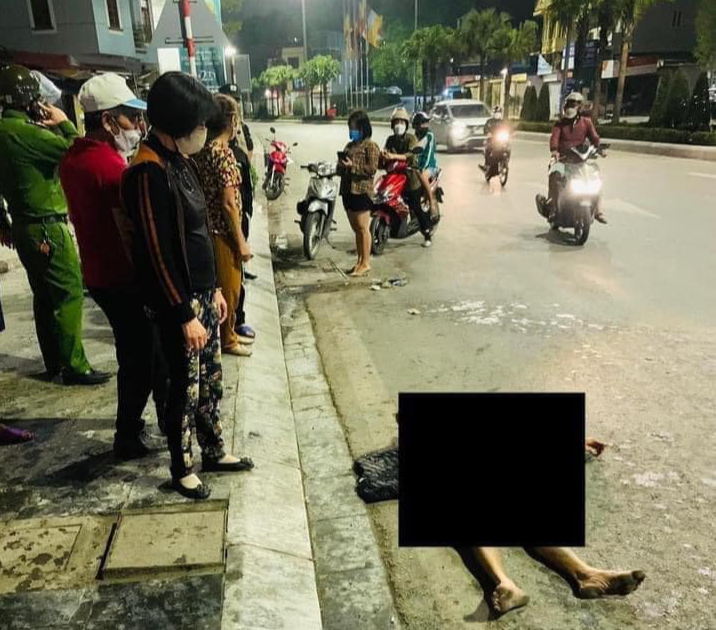 Seven people including a three-year-old girl were burned with acid during a conflict that broke out between two families over land disputes in northern Vietnam on Saturday, an official confirmed on Monday.

The disputes were related to the fence behind the houses of Truong Duc Quang, 58, and Nguyen Thi Tuyen, 58, in Ha Tu Ward, Ha Long City, Quang Ninh Province, according to Le The Phuong, the ward’s deputy chairman.

When an argument erupted between the two families at around 7:30 pm on Saturday, Quang suddenly splashed two pails of dilute acid extracted from a battery at the side of Tuyen’s house, burning seven people standing on the sidewalk to different extents.

Among the victims, Truong Duc Q., a 62-year-old resident of Ha Lam Ward in the same city, and D.A.M., Q.’s three-year-old grandchild, suffered severe burns on their heads, faces, necks, and chests.

Both Q. and M. were not involved in the land disputes, but as they were standing near the scene, the acid splashed onto them.

Five other people suffered minor injuries and were treated at a hospital in Quang Ninh.

Quang fainted and fell into a deep coma of unknown cause following the incident.

He is being treated at Quang Ninh General Hospital and has not regained consciousness.

Local authorities said that Quang was not attacked, but might have passed out because of his old age.

Police in Ha Long City are investigating the case.