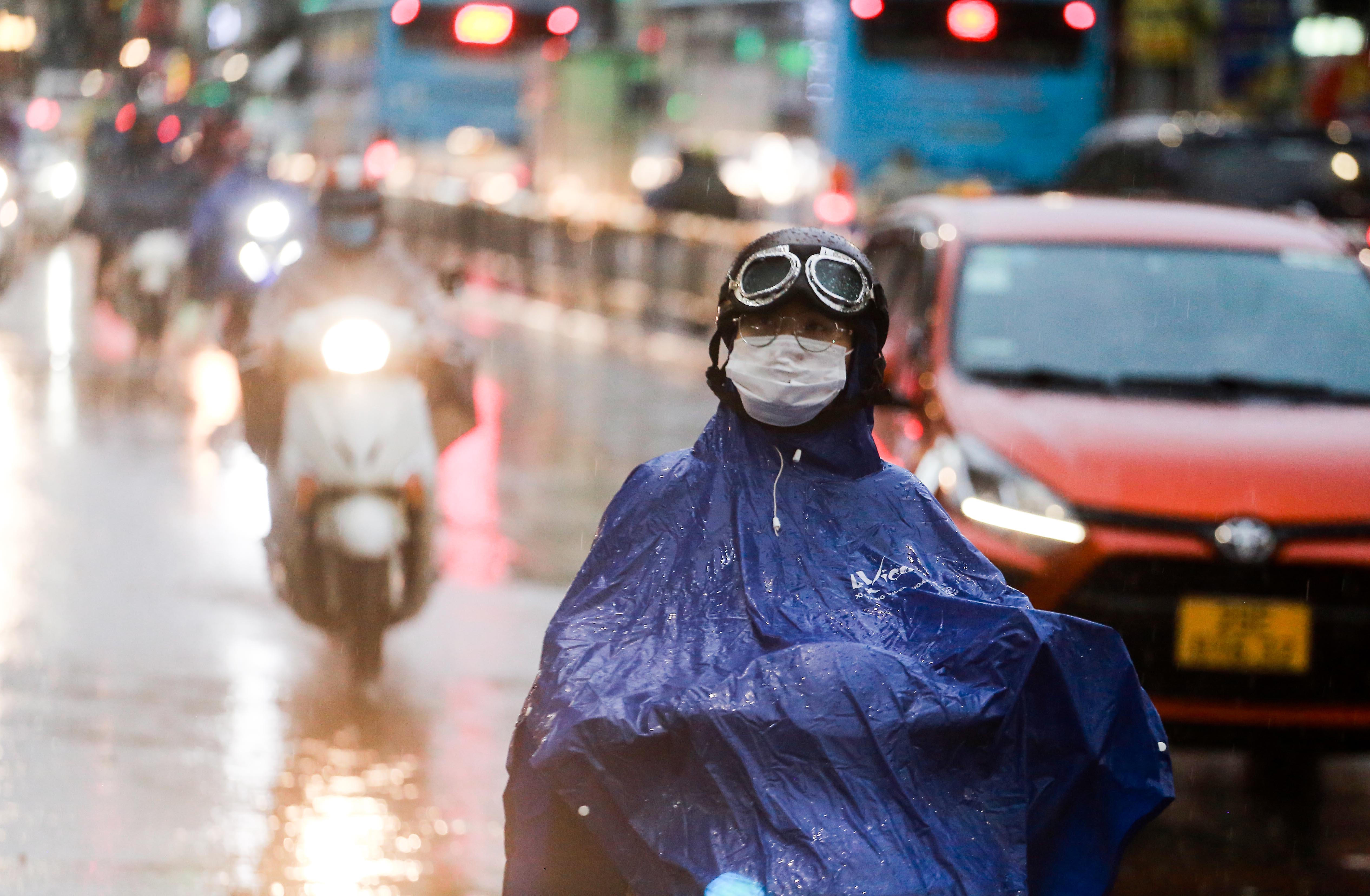 -- A low-pressure area is forecast to form in the East Vietnam Sea between August 7 and 8 and will likely become a tropical depression, according to the National Center for Hydro-meteorological Forecasting.

-- Lieutenant General To An Xo, spokesperson of the Ministry of Public Security, said that the ministry will add information on the holder’s place of birth in the new Vietnamese passport.

-- Heavy rains will begin lashing northern provinces on Thursday afternoon and linger until the end of the week, while downpours in the southern region are expected to continue over the coming days.

-- Six officials in north-central Nghe An Province have been arrested on suspicion of receiving VND800 million (US$34,190) worth of ‘coffee money’ during the issuance of land use right certificates for local residents.

-- Two boys aged four and seven were seriously injured after a bomb of unknown origin exploded in the area where they were playing in northern Son La Province on Wednesday.

-- The People’s Court in the Mekong Delta province of Dong Thap on Wednesday sentenced seven people to death for illegally transporting nearly 46 kilograms of narcotics in 2020.

-- A 16-year-old boy from northern Nam Dinh Province was praised after he jumped into the river and saved a young girl from drowning last Sunday, an official confirmed on Wednesday.

-- Police in northern Son La Province confirmed on Wednesday they had arrested a 14-yer-old boy for allegedly murdering and raping a 16-year-old girl before stealing a resident’s motorbike to run away last month.