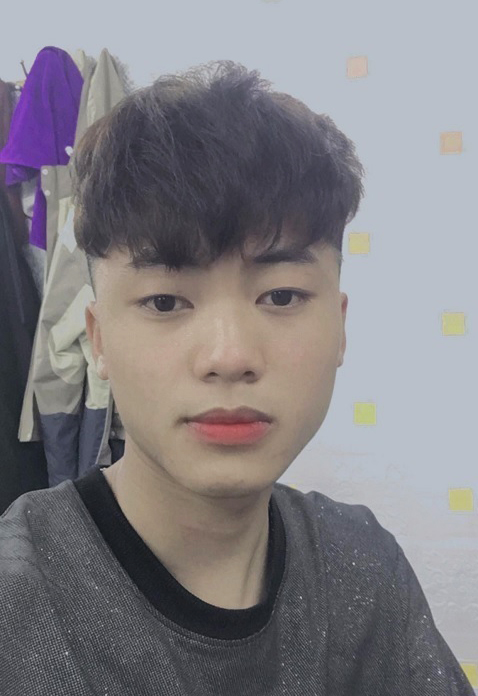 A 16-year-old boy from the northern Vietnamese province of Nam Dinh was praised for jumping into a river to save a young girl from drowning on Sunday last week, an official confirmed on Wednesday.

The hero is Bui Hai An, a young resident of Hai Trung Commune in Hai Hau District, Nam Dinh, according to the local official.

Footage from a security camera installed in a local house showed that two teenagers were riding a motorbike on a riverside road on the afternoon of July 31 when they saw someone struggling in the Ninh Co River.

The two teens ran to a nearby house to call for help.

That residence turned out to be An’s and he immediately ran to the riverside, taking off his T-shirt before jumping into the water to rescue the victim.

An successfully brought the victim, a little girl, to shore.

He had just recovered from an injured collarbone caused by a traffic accident a week before the rescue.

The aforementioned footage was later uploaded to social media and went viral as netizens commended An for his bravery.