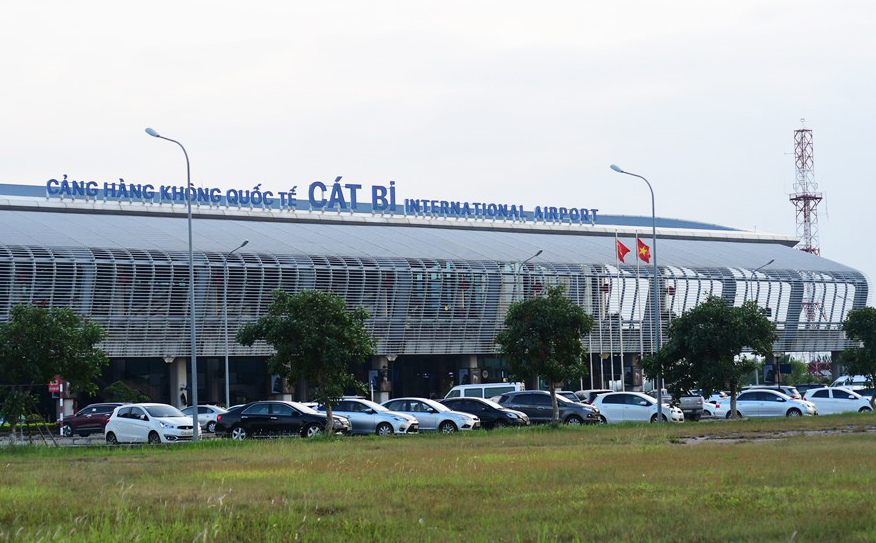 A man recently missed his flight in Hai Phong City, northern Vietnam after he was found carrying a bag of suspected narcotics which eventually turned out to be alum.

The passenger, Nguyen The A., was scheduled to board a flight from Hai Phong to Buon Ma Thuoc City in the Central Highlands province of Dak Lak that day.

At around 10:00 am, screening officers at the airdrome discovered that A. was carrying a small plastic bag containing white crystals in his pocket.

A. confirmed that the bag contained sugar and alum used to make a remedy for underarm odor, while no other suspicious items were found in his baggage.

The incident was reported to operators of the airport and airline, as well as the anti-drug police division under the municipal Department of Public Security in accordance with protocols.

The passenger voluntarily skipped his flight to coordinate with local authorities during the verification process.

Police officers examined the white crystals and concluded that the bag contained 29.42 grams of alum, not narcotics.