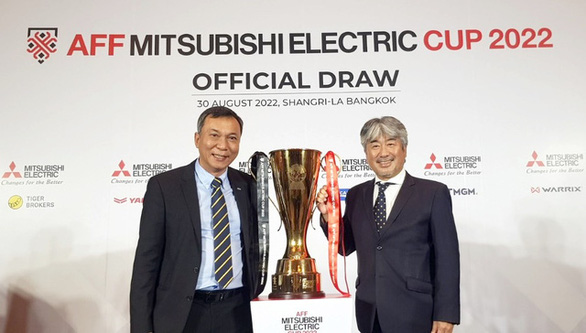 -- Vietnam’s consistent policy is to protect and promote basic human rights, the Vietnam News Agency cited Le Thi Thu Hang, spokeswoman of the Ministry of Foreign Affairs, as saying during a regular press conference on Thursday. Hang was replying to reporters’ questions about Vietnam's reaction to some international human rights organizations opposing the country's candidacy for the United Nations Human Rights Council.

-- It is forecast to rain heavily in the northern and north-central regions of Vietnam in late September, Nguyen Huu Hanh, deputy head of weather forecasts at the National Center for Hydro-Meteorological Forecasting, said on Thursday.

-- Police in Kon Tum Province, located in Vietnam's Central Highlands region, said on Thursday that they had arrested three people for logging over 146 cubic meters of forest trees earlier this month.

-- A third grader has been hospitalized over serious injuries after falling from the second floor of a school in Ha Tinh Province, north-central Vietnam on Thursday, Thai Van Chien, principal of the school, told Tuoi Tre (Youth) newspaper the same day.

-- Vietnam's chess ace Le Quang Liem will play against Arjun Erigaisi from India in the semifinals of the Julius Baer Generation Cup 2022 after beating Hans Niemann from the U.S. on Friday.

-- The 2022 AFF Mitsubishi Electric trophy will be brought to Vietnam on December 3 as part of its tour around five countries in Southeast Asia, with the other four being Thailand, Singapore, Malaysia, and Indonesia, according to the ASEAN Football Federation.

-- "An earthquake with a preliminary magnitude of 4.5 briefly struck the southern part of Japan's Ibaraki prefecture on Friday, authorities said, shaking buildings in Tokyo," Reuters said on Friday.