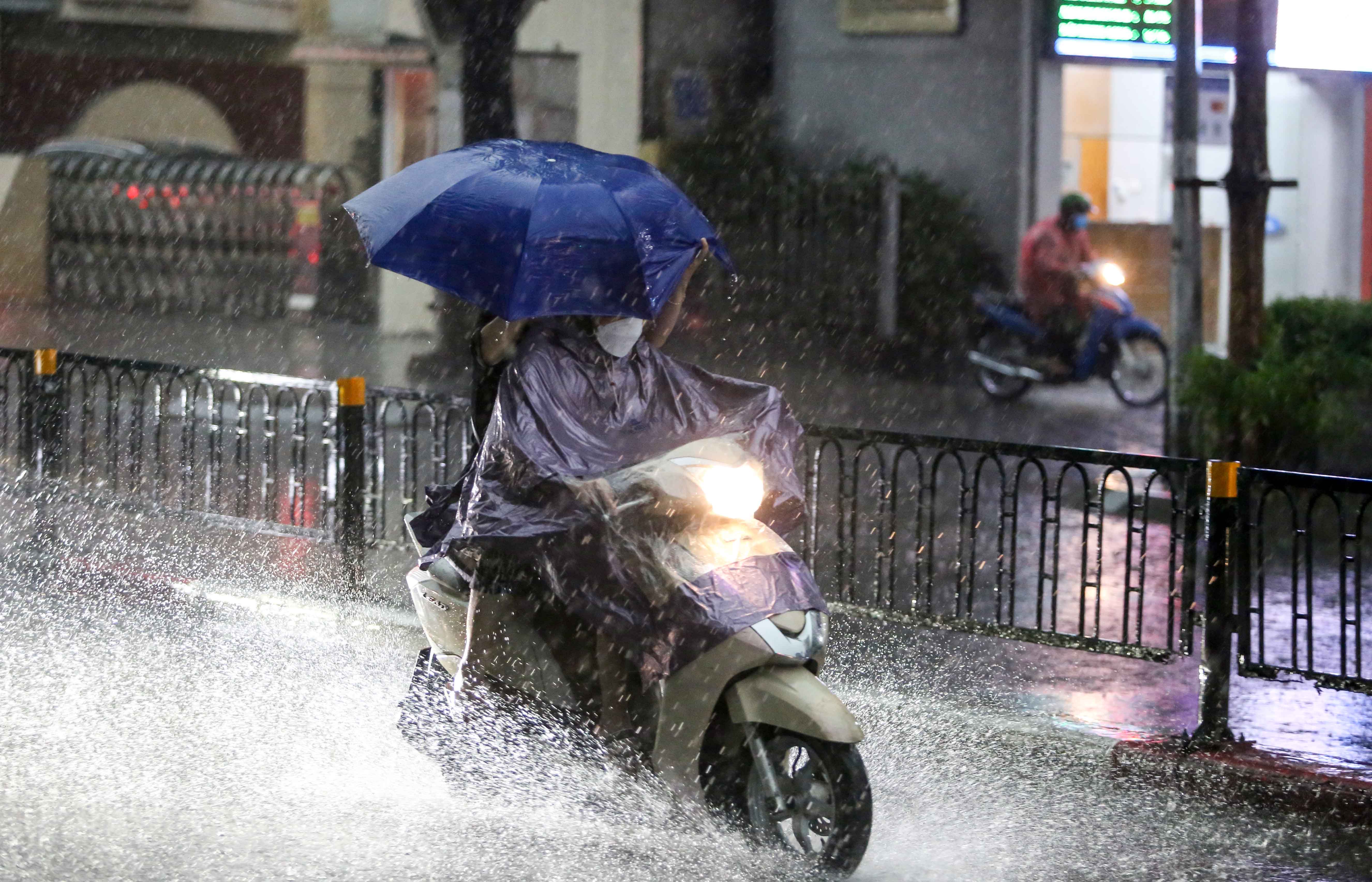 A cold front is expected to bring downpours to northern and north-central Vietnam this weekend, according to the National Center for Hydro-meteorological Forecasting (NCHF).

Due to the combined effect of a cold spell and a tropical convergence band, rainfall of 200-400 millimeters will batter the localities from Thanh Hoa to Quang Tri Provinces in north-central Vietnam between Friday and Sunday.

Localities in the Red River Delta and north-central Thua Thien-Hue will be hit with precipitation of 60-150 millimeters during this period.

The downpours may be accompanied by whirlwinds, lightning, and gusts, posing a high risk of flash floods and landslides in mountainous provinces and inundation in low-lying areas.

“Due to the effect of La Nina, this year’s cold front will hit Vietnam sooner and harder than in previous years,'' said Nguyen Huu Thanh, an NCHF official.

The National Steering Committee for Natural Disaster Prevention and Control has requested authorities in the localities from Thanh Hoa to Quang Tri to prepare plans in order to respond to torrential rains and ensure safety for local residents.

As of Thursday evening, a low-pressure area off the Philippines had developed into a tropical depression.

The tropical depression is forecast to pick up strength as it moves toward the East Vietnam Sea and will likely evolve into a storm.

By Monday, the storm will have entered Vietnam’s maritime area with wind speed of up to 100km per hour.

Chances are that provinces in central Vietnam will be directly affected by the storm, according to the NCHF.