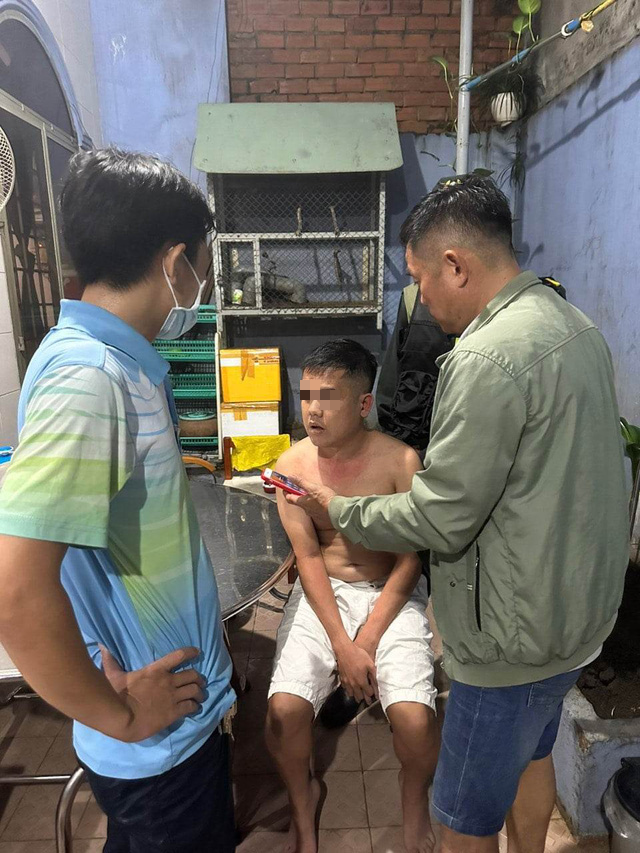 Police in Vietnam broke up a large-scale football betting racket whose transactions accumulated VND30 trillion (US$1.2 billion) and arrested 14 suspects.

A source close to Tuoi Tre (Youth) newspaper confirmed on Tuesday that officers under the Ministry of Public Security raided 15 locations in Ho Chi Minh City and Dong Nai Province and apprehended 14 suspects on charges of gambling and organizing gambling.

Preliminary information showed that the illegal ring was run by several Vietnamese citizens living in Cambodia.

In Vietnam, seven members acted as general agents and were in charge of managing betting accounts.

The ring operated multiple websites that offered traditional gambling forms as well as betting on football and cockfight matches.

Transactions could reach more than VND100 million (US$4,000) each week.

Prior to the opening of the 2022 World Cup, the senior members left Ho Chi Minh City for nearby provinces and operated the ring remotely.

In its three years of operation, transactions within the ring accumulated nearly VND30 trillion.