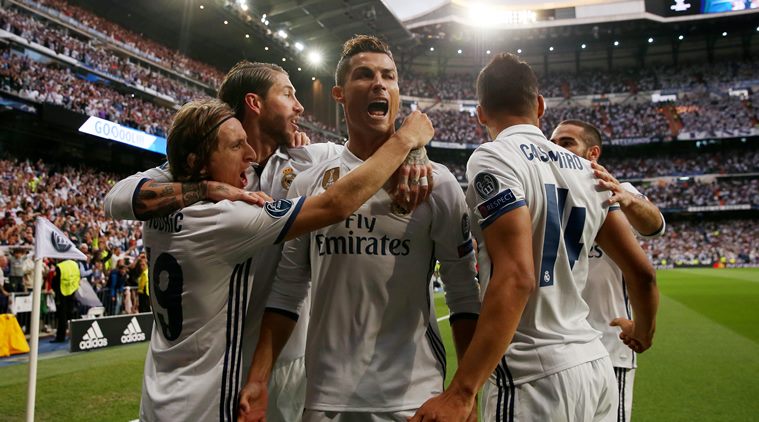 Vietnam Cable Television, or VTVcab, is pressing charges against more than ten TV channels and websites it claims have violated its exclusive broadcasting rights for Champions League games in Vietnam.

The copyright infringement has resulted in VTVcab being forced to terminate live broadcasts of UEFA Champions League matches starting Wednesday.

Hoang Ngoc Huan, CEO of VTVcab, said on Thursday that the cable service provider has completed a court filing to bring the violators to the People’s Court of Hanoi for further legal proceedings.

According to Huan, VTVcab has suffered insurmountable losses since South Korea-based KJ Investment Group Inc., which provides VTVcab with its license to the tournament’s live broadcasts, disconnected signals over worries of piracy.

This is the second time VTVcab’s airing of UEFA Champions League games has been interrupted for piracy, Huan said, and it had not only hurt the cable service economically but also given it a bad name in the eyes of international partners.

“Among the more than ten defendants name in our suit, many are online newspapers that intentionally stream footage of tournaments that VTVcab has exclusive rights for,” Huan said.

“It saddens us that even major TV networks and communications groups continued to pirate our broadcast despite constant warnings from VTVcab demanding they cease their illegal actions.

“We will publicize the defendants once the lawsuit has been received by the court,” Huan added.

According to the contract between VTVcab and KJ, the former was to attain exclusive live broadcasting rights to UEFA Champions League and UEFA Europa League matches in Vietnam for three seasons between 2015 and 2018.

Huan said VTVcab had paid the full value of the three-year contract to KJ, and that its termination would mean huge losses on the cable service’s part.

In addition, VTV is facing the possibility of being sued by KJ in the U.S. for its failure to protect the copyrighted live broadcast signals from pirates.

“The representative office of KJ Investment Group Inc in California has threatened to sue VTVcab for violating the contract due to widespread piracy in Vietnam,” Huan said.

The UEFA Champions League is an annual continental club football competition organized by the Union of European Football Associations (UEFA) and contested by top-division European clubs.