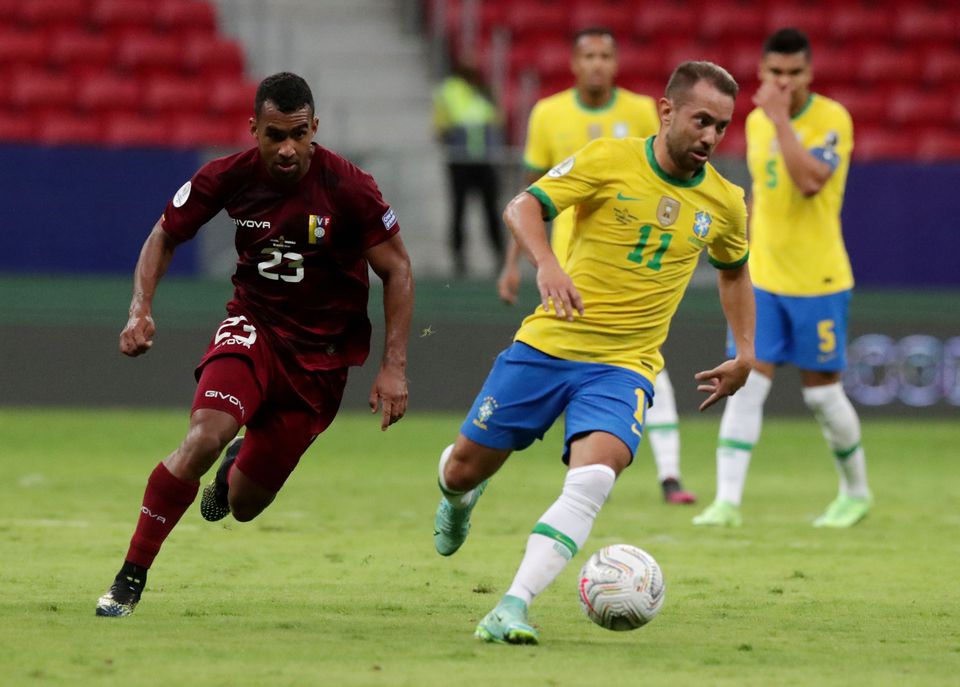 Ho Chi Minh City Television (HTV) has acquired the screening rights for the 2021 Copa America in Vietnam from digital firm Next Media.

The Copa America redistribution package allows HTV to air 28 games in the tournament on its HTV7, HTV9, HTV The Thao, and HTV1 channels and the HTVC mobile app.

Copa America, the championship of South American nations, is the oldest football competition of national teams in the world and considered one of the top three international tournaments, next to the Euro and World Cup.

This year’s tourney was initially scheduled to be held in Argentina and Colombia.

However, due to the new outbreaks of COVID-19 in these two countries, the South American Football Confederation (CONMEBOL) eventually changed the location to Brazil.

With the participation of ten CONMEBOL teams, who are divided into two groups, the event commenced on Monday morning (Vietnam time) and will run until July 11.

Group A includes Argentina, Bolivia, Uruguay, Chile, and Paraguay while Brazil, Colombia, Peru, Ecuador, and Venezuela compete in Group B.

The top four of each group will advance to the quarterfinals.