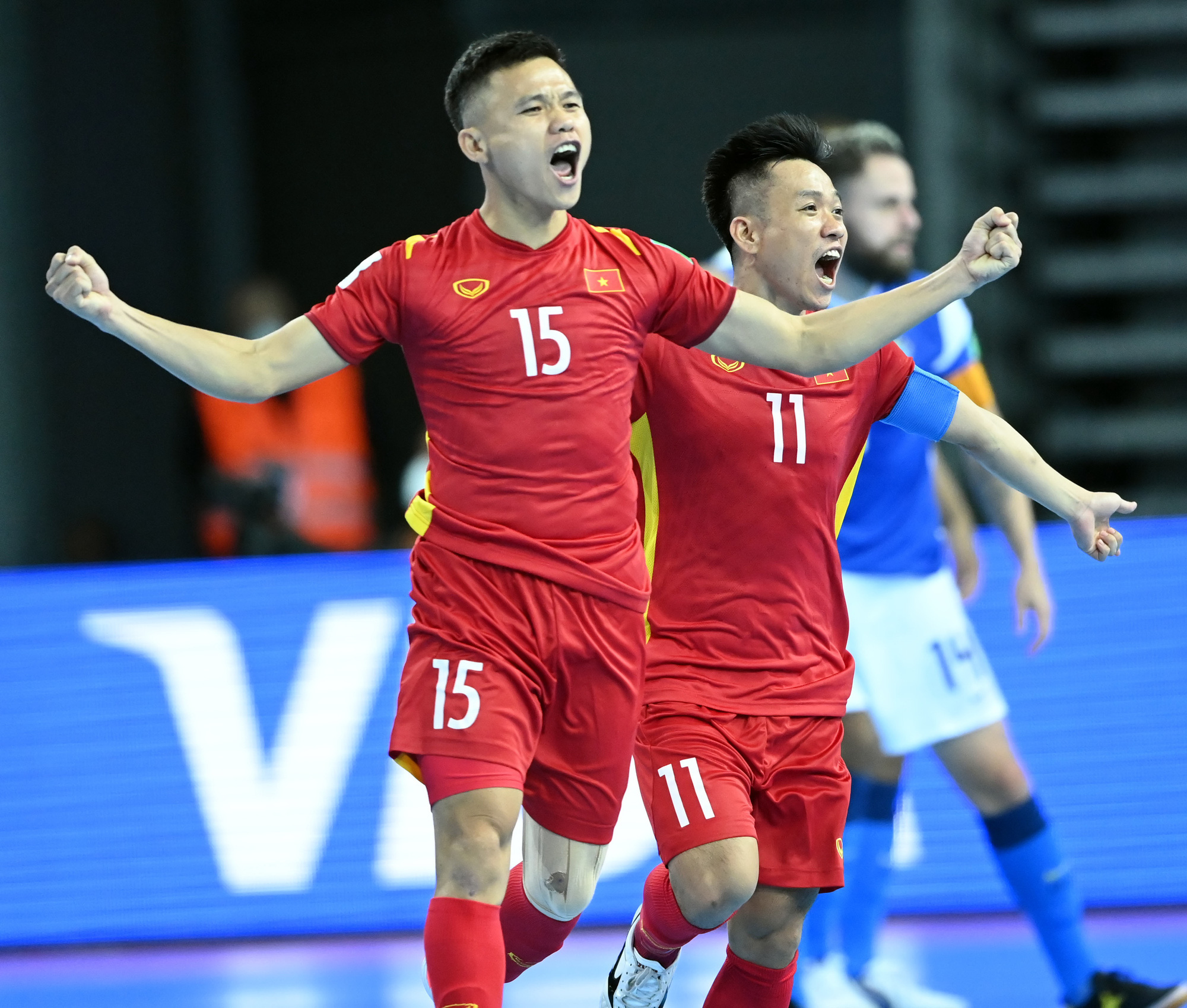 A win for Vietnam’s in their matchup against Panama on Thursday night, their second fixture in Group D of the FIFA Futsal World Cup Lithuania 2021, means advancing to the tournament’s Round of 16.

National broadcaster VTV will air the game live on VTV6 from 10:00 pm on Thursday (Vietnam time).

In their first group-stage matches, Vietnam suffered a 1-9 defeat against Brazil while Panama lost 1-5 to the Czech Republic.

The results placed Brazil atop Group D, followed by the Czech Republic, Panama, and Vietnam.

Vietnam and Panama each hope for a victory in order to advance to the Round of 16 as one of the four best third-placed teams.

The Vietnamese side currently sit at 44th in the world rankings. Panama, meanwhile, rank 38th.

Regardless of the rankings, Vietnam hope improvements made to its defending line following their defeat at the hands of Brazil on Tuesday will be enough to pull out a triumph.