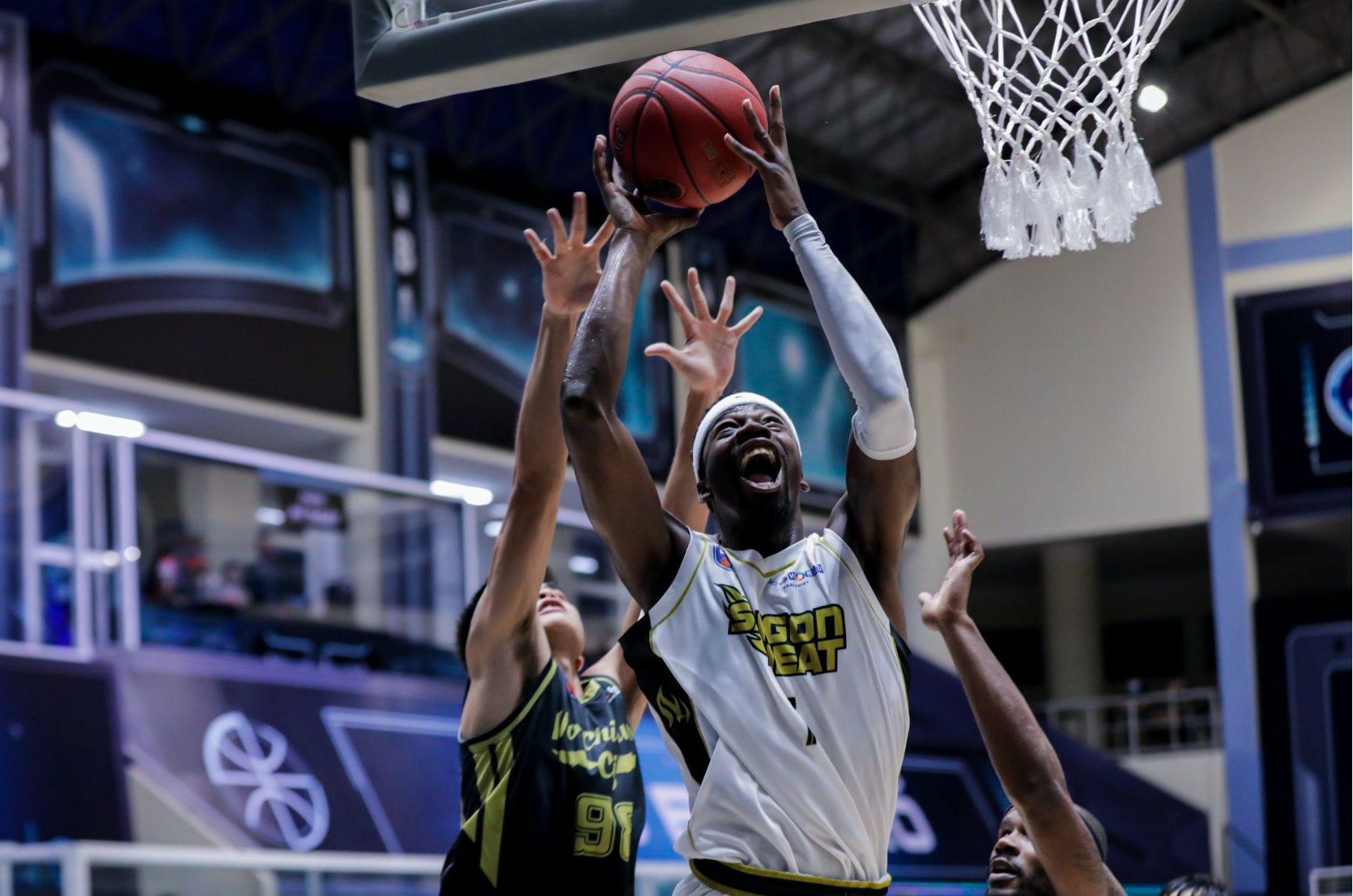 Fans were worried at the start of the season when Tim Waale seemed to be the only player willing to go on a serious offensive.

However, worries were soon put to rest when Saigon Heat welcomed back Joshua Keyes, the 2020 VBA Finals MVP.

In addition, 1.8-meter-tall ‘Speed Machine’ Daquan Bracey held his own spotlight throughout the season thanks to his agility, flexibility, and excellent personal technique.

Bracey posted a top performance in Saigon Heat’s game against Nha Trang Dolphins, where he broke the VBA single-game scoring record with 51 points.

Both Keyes and Bracey are expected to be key players on Saigon Heat next season, though the team may have to make some difficult decisions if rumors are true that the league plans to limit the number of foreign players on each team to just one.

Antony Sundberg broke this year’s record for the most successful three-pointers after sinking eight out of ten attempts.

The Vietnamese squad on Saigon Heat are expected to be even more powerful in the 2022 VBA season thanks to the return of Du Minh An and Nguyen Huynh Phu Vinh, who are now playing on the national basketball team.

In addition, Danish-Vietnamese player Tim Waale will remain an important pillar in the Saigon Heat lineup next year and could be a contender for best Vietnamese player in the 2022 VBA season.

Coach Matt Van Pelt is likely to continue leading Saigon Heat, even after Coach Kevin Yurkus returns from his role at the helm of the national basketball team at the 2021 Southeast Asian Games (SEA Games 31).

Pelt did not receive much credit for his tactics this year due to the outstanding performance of many players, especially Daquan Bracey.

However, the coach brought a lot of positive energy to the team, which likely played a massive role in the team’s performance.

Saigon Heat has won two consecutive VBA championships and is showing no signs of slowing down.

With the current lineup, the team will still be one of the strong candidates for the championship title in 2022.