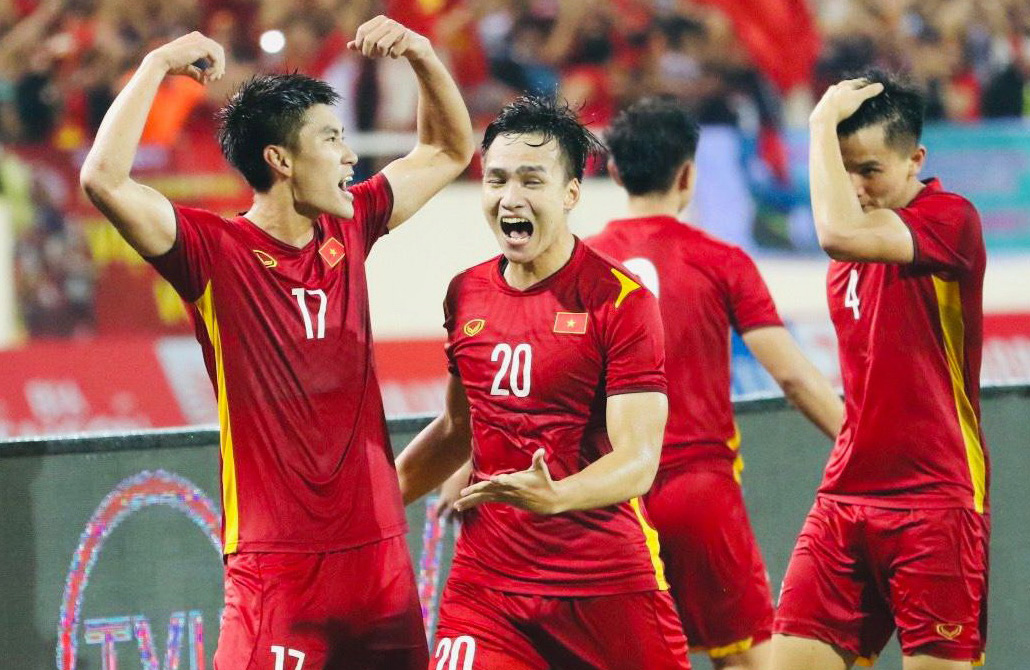 Vietnam will face Malaysia, Singapore, Myanmar, and Laos in the group stage of the AFF Mitsubishi Electric Cup 2022 as per the result of a draw on Tuesday.

The five national teams make up Group B at the tournament while Group A includes Thailand - the defending champions, the Philippines, Indonesia, Cambodia, and the winners of a match between Brunei and Timor Leste.

The AFF Mitsubishi Electric Cup 2022 will be the 14th edition of the football championship of nations affiliated to the ASEAN Football Federation (AFF).

The group stage will take place in a round-robin system with each team competing in two home and two away fixtures from December 23,2022 to January 4, 2023.

The semifinals will be held in a home-away format of two games from January 7 to 10, and the finals will feature two legs on January 12 and January 15.

This year, Mitsubishi Electric is the new title sponsor for the event.

“Having established themselves as one of Southeast Asia’s dominant forces in recent years, Vietnam will also be looking to reassert their authority following a semifinal exit last time out,” Gabriel Tan, Singapore correspondent for ESPN with a focus on Asian football, wrote in an article published following Tuesday’s draw.

In 2021, Thailand beat Indonesia 6-2 on aggregate after the two legs of the finals to take the trophy.

He is currently ranked eighth out of the 16 players