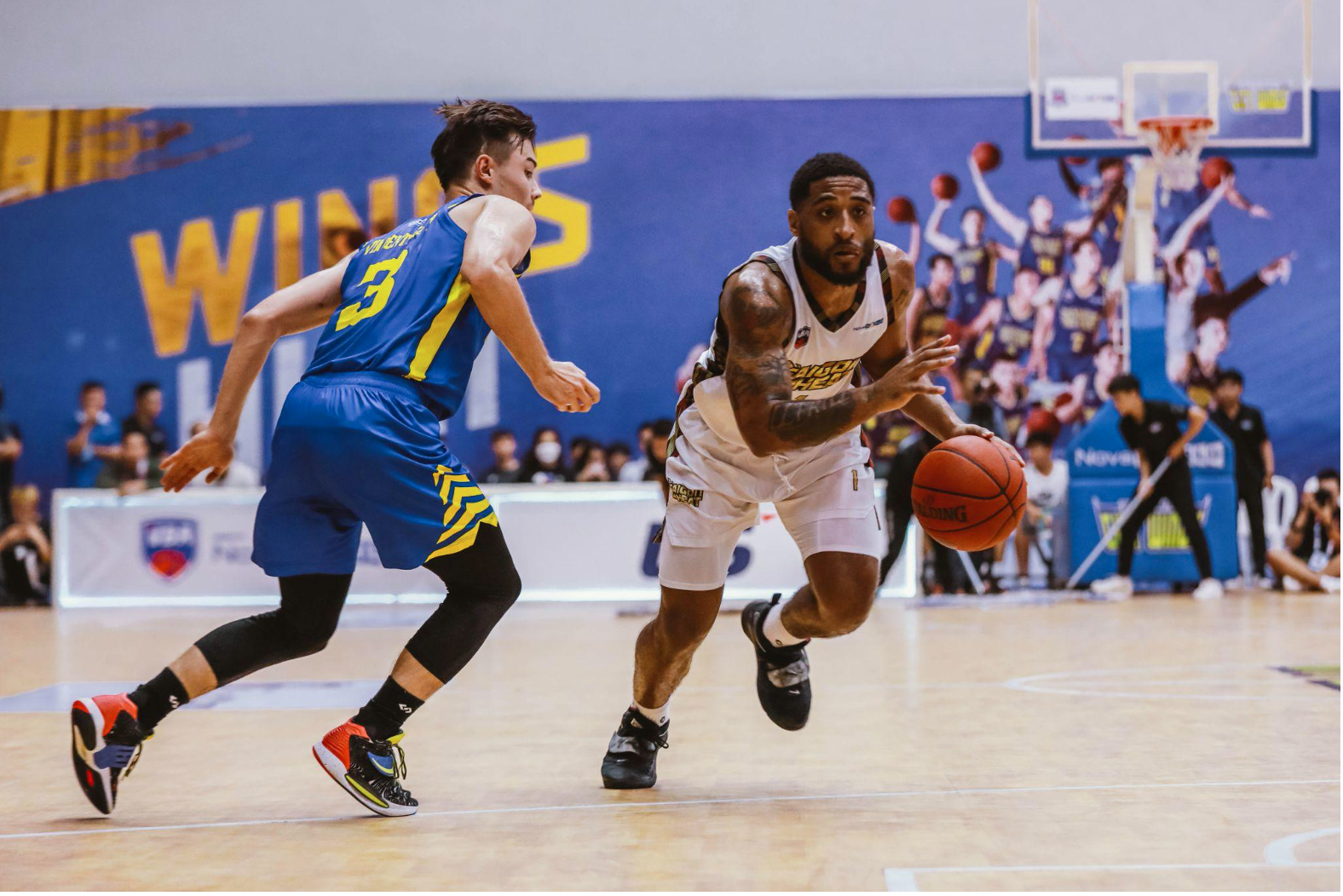 Saigon Heat advanced to the finals of the Vietnam Professional Basketball League (VBA) for the third time in a row after defeating Ho Chi Minh City Wings.

As Saigon Heat previously won against Ho Chi Minh City Wings in the first semifinal match, it became the first team to advance to the finals of the VBA 2022 according to the best-of-three format.

This is also the third consecutive time that the team has earned a ticket to the final round of the tournament.

Experts stated that the team deserves a spot in this year’s finals as the players showed their best performance and spirit in both semifinal matches.

Even though the team dominated the match most of the time, coach Matt Van Pelt still pushed his protégés to continue pressuring their opponents to prevent them from turning the tables.

The semifinal play-offs were much different than the group stage, Pelt stated, adding that his team could not let their guard down as Ho Chi Minh City Wings was fighting back fiercely.

Following the victory, Saigon Heat is one step closer to winning its third consecutive championship title at the VBA.

The team will battle with either Hanoi Buffaloes or Nha Trang Dolphins in the final round under the best-of-five format.

All members did the best they could, said Saigon Heat player Alonzo Stafford, who was named MVP of the match.

“I would like to thank the fans who have always been supporting us,” Stafford added.