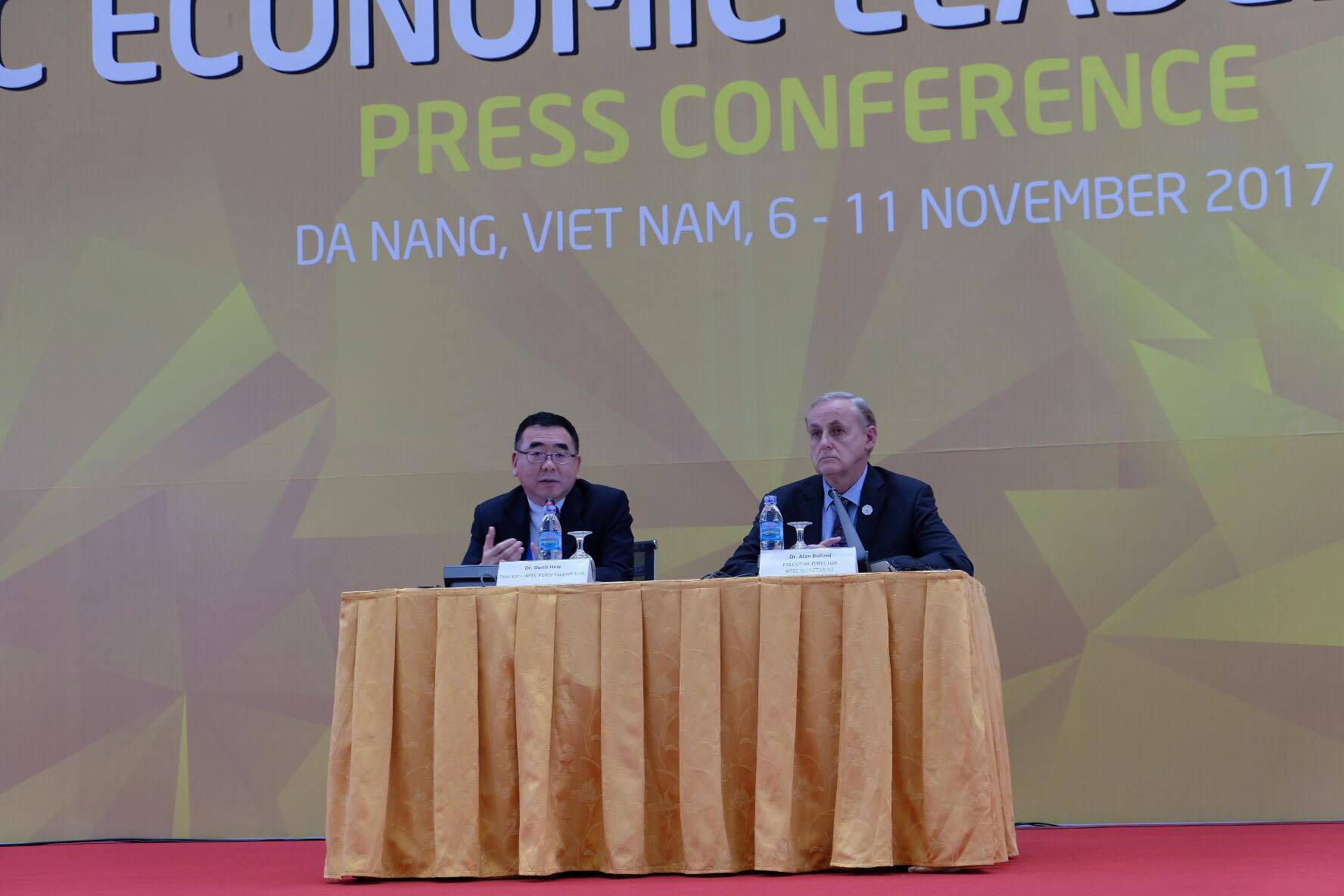 The U.S. president is scheduled to arrive in Da Nang on November 10

A military transport aircraft from the United States has touched down in the central Vietnamese city of Da Nang to prepare for President Donald Trump’s upcoming arrival.

The military transport aircraft continued bringing goods and equipment in preparation for the upcoming participation in the Asia-Pacific Economic Cooperation (APEC) summit week of President Trump.

The plane previously arrived in Hanoi on October 30 to carry out similar preparations for the U.S. president’s state visit to Vietnam, which will take place following the APEC week.

Since its introduction in 1995, the Boeing C-17 Globemaster III has been used to carry cargo necessary for U.S. presidents’ overseas business trips.

The aircraft can transport up to hundreds of metric tons, including the Marine One and several specialized vehicles for the transportation of the leaders.

The Economic Leaders’ Week, the culmination of Vietnam’s year-long hosting of APEC meetings, runs from November 6 to 11 in Da Nang and is expected to be attended by world leaders including President Trump, Russian President Vladimir Putin, Chinese President Xi Jinping, and Japanese Prime Minister Shinzo Abe.

According to the White House, President Trump is scheduled to arrive in Da Nang on November 10.

He will participate in the APEC Economic Leaders’ Meeting and deliver a speech at the APEC CEO Summit.

On November 11, the President will travel to Hanoi for an official visit and bilateral engagements with State President Tran Dai Quang and other senior Vietnamese leaders.