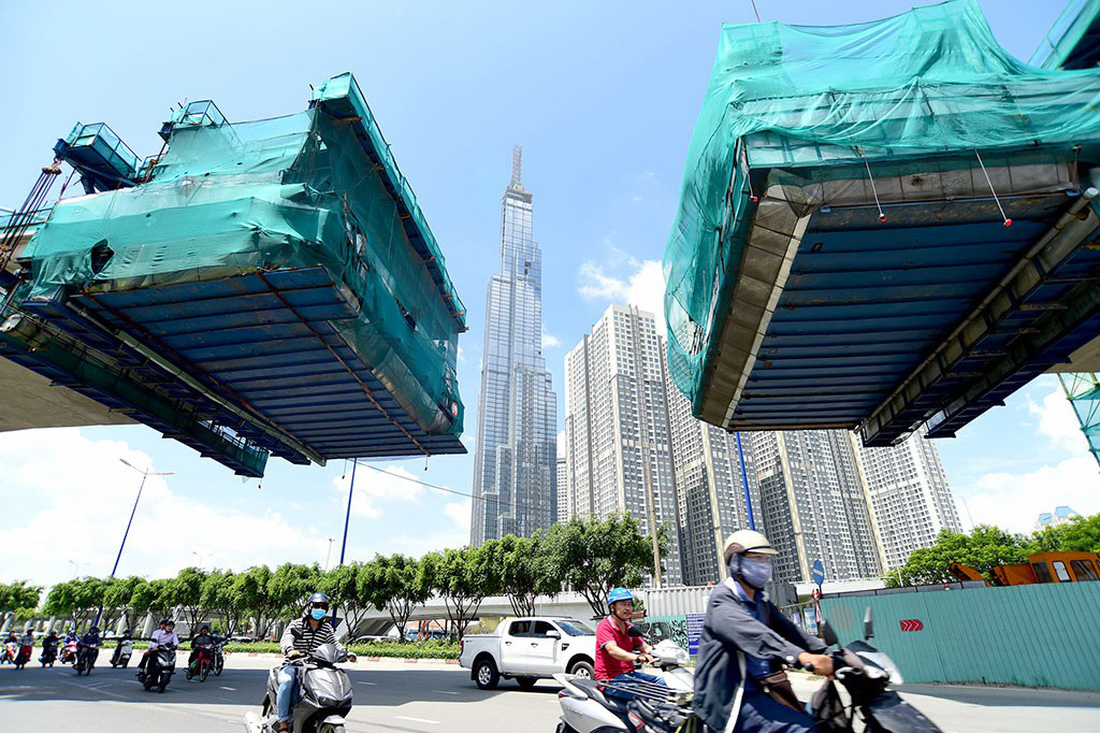 Authorities in Ho Chi Minh City are asking for the authorization to decide various important procedures, mechanism, and policies regarding the construction of its first metro line, as part of an effort to expedite the project.

Tran Vinh Tuyen, deputy chairman of the municipal People’s Committee, has recently submitted a document to the transport ministry, outlining current limitations to the construction of the city’s first-ever subway route.

According to the vice-chairman, administrative procedures related to the project have been taking such a long time to complete, resulting in the sluggish implementation of the entire plan.

In addition, the differences between Vietnam’s regulations on the management and use of ODA (Official Development Assistance) and requirements from foreign sponsors further attributed to the prolonged execution of the project, Tuyen elaborated.

The original plans showed that Ho Chi Minh City’s metro system would include eight routes, stretching a total of 220 kilometers.

The construction of metro route No.1, which connects Ben Thanh Terminal in District 1 and Suoi Tien in District 9, was initiated in 2012 and is expected to become operational in 2020.

However, it remains unclear whether the goal will be met on schedule, given the previous delays and existing challenges to the project.

One of the biggest challenges is that the law-making National Assembly has yet to approve a proposed capital increase for the construction, from the original VND17.4 trillion (US$318.2 million) to VND47.3 trillion ($2 billion), Tuyen said.

In order to solve the issue, the vice-chairman suggested that the Ho Chi Minh City administration should be authorized to decided matters regarding the project’s investment capital and other important procedures, mechanism, and policies.

Deputy Minister of Transport Nguyen Ngoc Dong told Tuoi Tre (Youth) newspaper on Thursday that while he agreed with the suggestion of the Ho Chi Minh City leader, his ministry does not have the power to approve this proposition. “The proposal must be submitted to the National Assembly as it requires certain changes to the existing laws on public investment and construction,” Dong explained.

Meanwhile, Le Tuan Anh, a senior official from the Ministry of Finance, agreed that it is necessary for Ho Chi Minh City authorities to be given full authority over the metro project.

“The proposition is completely appropriate as the legislature previously passed a resolution to pilot special mechanisms and policies, in terms of land management, investment, and finance - state budget, for the southern metropolis,” Anh elaborated.

The special mechanisms mean Ho Chi Minh City authorities can make decisions on issues that are currently within the authority of the prime minister. They also allow the city to borrow large amount of loans from the government to invest in major infrastructure projects, Anh added.