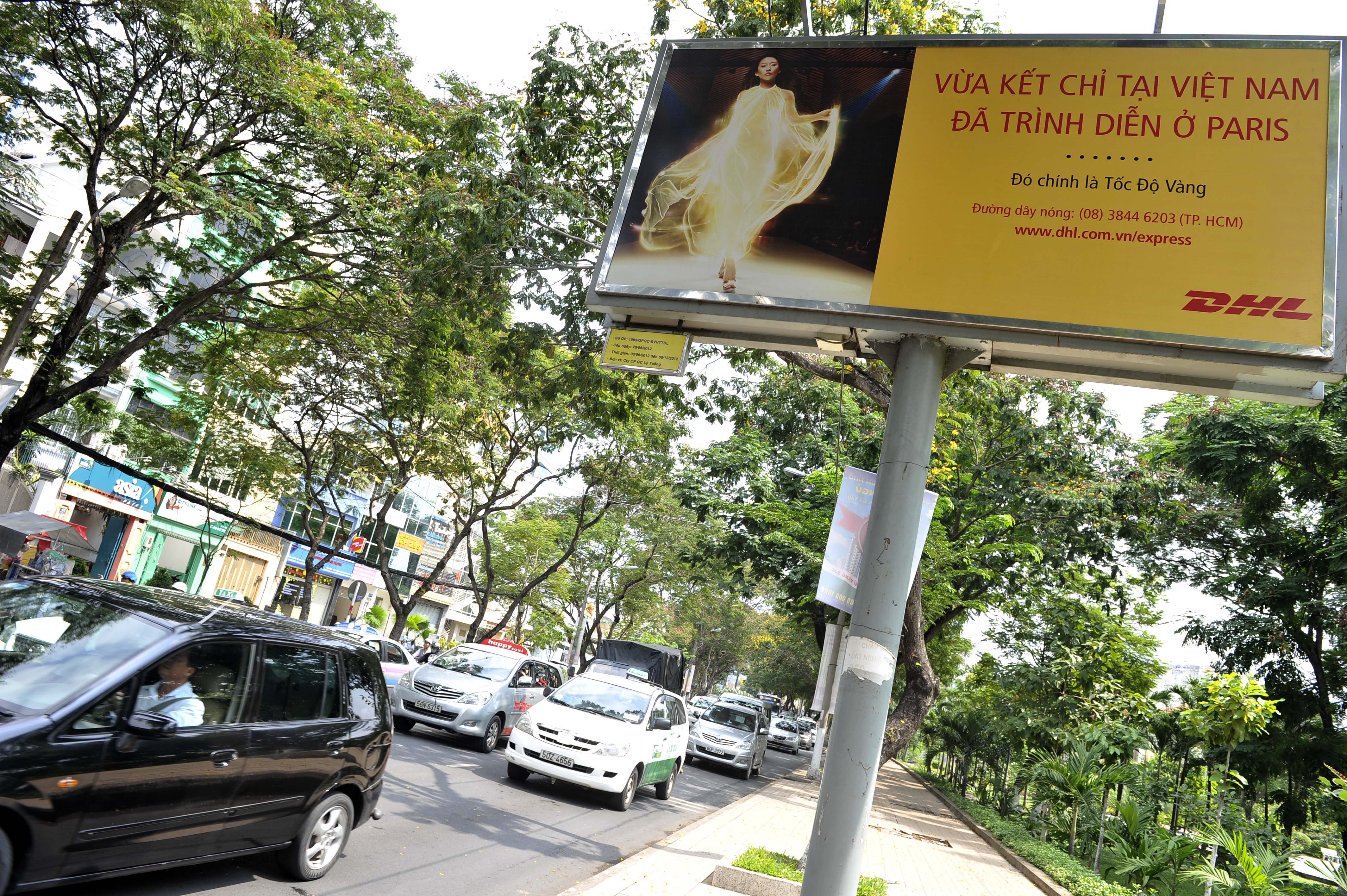 Vietnamese advertising firms are losing their local market shares to foreign rivals, said a local expert in a recent forum held in Hanoi.

Vietnam is a potential market for the advertising industry with the presence of six leading global advertising and communications groups including WPP, Ominicom, Dentsu, Publicis, Interpublic and Havas, said Do Kim Dung, director of the Vietnam Advertising Research and Training Institute.

Some 5,000 local firms are fighting a losing battle against those foreign giants right at their home, he said at the workshop co-organized last week by the Dien dan doanh nghiep and Tien Phong newspapers.

“When an international advertising company enters the Vietnamese market, it usually brings heavyweight clients with it who are operational here,” he told the Vietnam News Agency.

“Moreover, while foreign companies can earn up 10-15 percent of contract value by setting up advertising strategies for their clients, domestic firms just operate as outsourcers or advertising service providers,” he added.

“While foreign companies were successful because of their strategic thinking, domestic firms just thought about working for bigger companies,” he said.

As a result, Vietnamese advertising firms should grow to be more professional with a improved attitude to customer services so that they could compete with the international one in the local market.

They should also focus on creating their own value to make clients come to them.

Local advertisers need to prioritize the task of gaining consumers' trust over everything else, including gaining market share, Dung said.

“Most companies just concentrated on satisfying clients' requirements, and instead of working together, domestic advertisers competed closely with each other,” he told VNA.

The competition has become fiercer in the last few years as many local firms have had to cut advertising budgets in the wake of the international economic crisis and its aftermaths to Vietnam.

“It will become tougher in the near future,” Dung added.

In the past, local advertising revenue had increased on an average of 40 percent each year, but growth has become slower and slower recently, according to the Vietnam Advertising Association.

However, newspaper advertising revenue fell 1.3 percent year on year in 2012, while that of other media fared much better.

This resulted in reduced revenues of many newspapers which are struggling to survive.

“Newspaper advertising dropped because it was seen as simple, uninteractive and less attractive than the alternatives,” he said, adding that it was a common trend around the world.

“Advertising should be part of an enterprise's marketing strategy, and in tough economic times, they should find alternative, cheaper means without losing effectiveness, such as social networks or TVC [Televicentro] Online,” VNA quoted Phan Le Khoi, vice chairman of the Vietnam IB Communications Group, as saying.