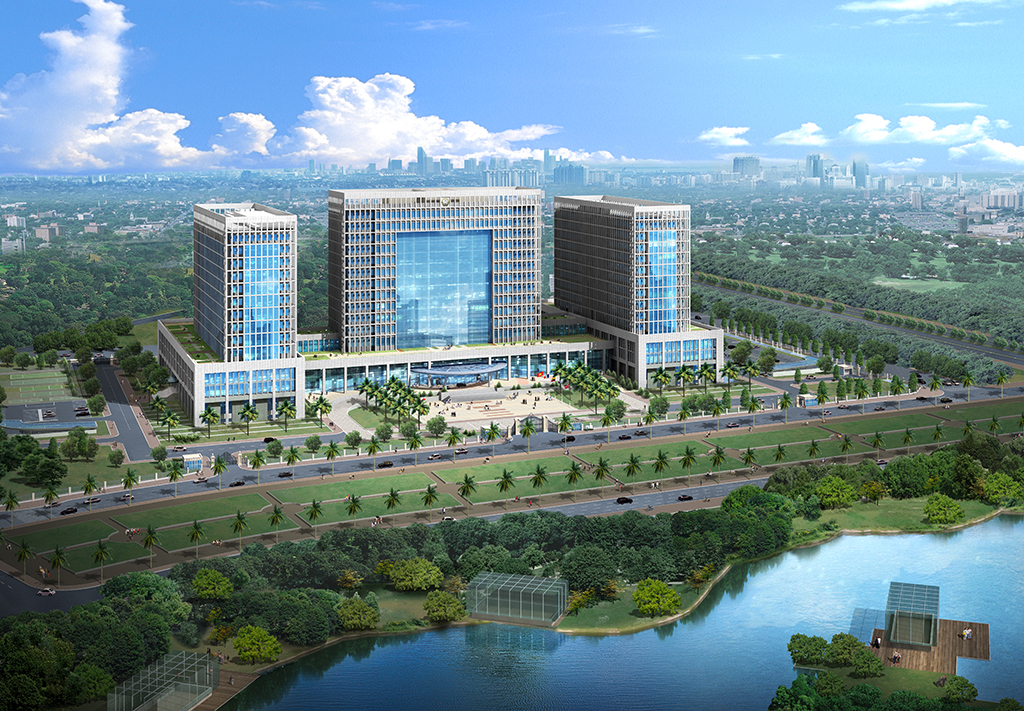 The Vietnamese government’s total expenditure in 2015 was nearly US$4 billion more than budget estimates, a state audit has revealed.

Ministries, industries and local administrations allocated a combined VND308,853 billion ($13.61 billion) on investment projects, nearly $4 billion more than the original approved estimate of only VND225 trillion ($9.91 billion), according to the report.

The assessment, evaluation and approval of these state-invested projects, however, have been poorly executed, leading to excessive allocations of state capital.

Some projects had even prepared investment estimates that were higher than the approved budget.

For instance, while the project to build new headquarters for the Ministry of Foreign Affairs was initially allocated VND4,022 billion ($177.18 million), the total estimate for construction alone began as high as VND5,952 billion ($262.2 million).

After auditing the 1,228 state projects proposed by ministries and central and local agencies, the state’s audit suggested that budget estimates for these plans be cut by VND12,399 billion ($546.21 million).

A further budget overspend was attributed to profligate spending by local administrations on public assets, such as government cars. For example, the administration of the Central Highlands province of Dak Lak was singled out for its purchase of eight new cars worth a total of VND9 billion ($396,476).

The government and state agencies have also overspent on ‘regular spending,’ or expenditure allowed for essential activities and operations.