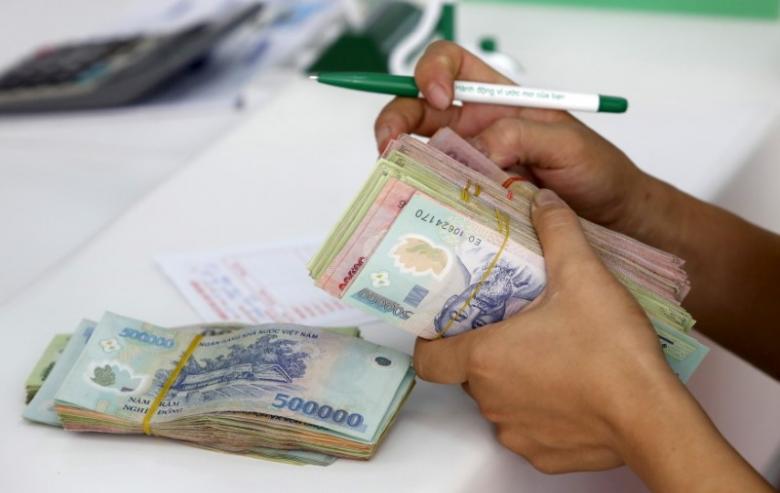 Vietnam's central bank on Monday defended its surprise decision to cut interest rates despite International Monetary Fund advice to keep monetary policy on hold because of concerns over the pace of credit growth.

The State Bank of Vietnam (SBV) announced late on Friday it would cut its refinancing rate by 25 basis points to 6.25 percent and several other policy rates by the same amount.

Changes that took effect from Monday also included a 50 basis point cut to some local lending rates for priority sectors.

The announcement came days after the International Monetary Fund said in a report that monetary policy should remain on hold in Vietnam, still suffering fallout from a 2011 banking crisis.

But the central bank said the rate-cuts would boost economic growth, which is lagging the nation's 6.7 percent target for 2017. The economy grew at an annualised 5.73 percent in the first half.

Monday's central bank statement said the rate move was made "on the basis of having assessed slow inflation".

Annual consumer price inflation in June was just over 2.5 percent, the slowest pace since July 2016.

Banking expert Nguyen Tri Hieu said the rate-cuts could help spur growth, but could also push credit into sectors such as real estate, in which excess lending helped cause the last financial crisis.

At the end of March, only 2.35 percent of Vietnam's bank loans were bad debts, according to the SBV. In 2012, the percentage got as high as 17.2 percent

But the IMF noted that the ratio of private sector credit to gross domestic product of 124 percent was significantly higher than in comparable Southeast Asian countries and in others at a similar levels of development.

Capital Economics said Vietnam's rate cut could fuel a further surge in credit growth - which is targeted at 18 percent this year.

"A sharp rise in non-performing loans is likely unless the central bank is prepared to reverse course soon," the consultancy said.

Nguyen Duc Thanh, head of the Vietnam Institute for Economic and Policy Research, said Vietnam must be very cautious in the next six to nine months.

The cost of seeking higher GDP growth "could be rising inflation at year-end or the beginning of next year," Thanh said.

Still, banking analyst and government advisor Can Van Luc said higher credit growth was reasonable in Vietnam because other sources of business funding such as stocks and bonds were undeveloped.

"The cut is quite nominal, which shows the central bank's caution over rising inflation and potential interest rate pressure if the Fed increases rates further," Luc said.

"If we keep rates high amid such low inflation, it will create an unsympathetic mentality among both businesses and citizens," he added.