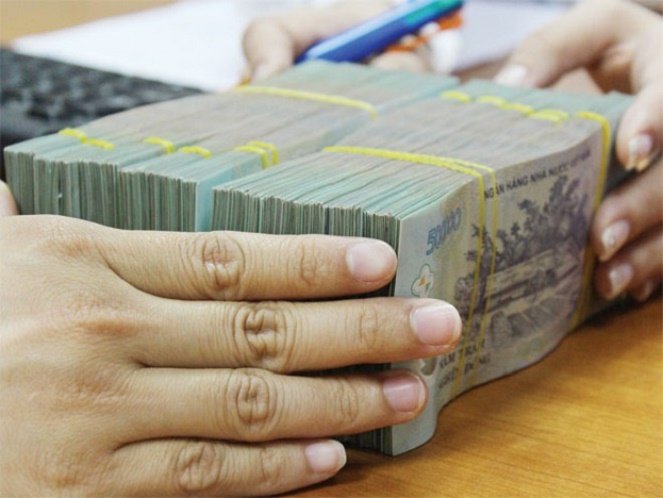 The Vietnam Asset Management Co (VAMC), a central bank-run firm formed to deal with bad loans, has met 60 percent of its target for 2017 and is actively working to resolve the remaining 40 percent of its goal by year end.

The VAMC has resolved around VND13 trillion (US$572.69 million) worth of bad debts in the year to date, and expects to handle another VND9 trillion ($396.48 million) in the last quarter of 2017 in order to meet its goal.

The asset management company buys the country’s bad debts from banks, which effectively means moving the nonperforming loans from the credit institutions’ balance to its own before resolving them.

In August, VAMC decided to seize the ill-fated Saigon One Tower, a $256 million building used by its developer as collateral for a VND7 trillion ($308 million) loan to the asset management company.

The seizure came after the debtor repeatedly failed to clear the bad debt that had earlier been sold by a group of lenders to VAMC.

The move has kick-started a rush for other banks to put collateral assets of bad debtors on auction to resolve the nonperforming loans.

VAMC itself is also in the process of auctioning several collateral assets in order to resolve the bad debts it has purchased.

Of these, the most remarkable one is a set of eight land plots a two-party consortium known as Hoan Cau Co. had previously mortgaged for a VND2.4 trillion ($105.73 million) loan with Sacombank.

The land plots total 51,454 square meters and were valued at VND2,418 billion ($106.52 million) when Sacombank offered the mortgage to the consortium.

However, the huge debt eventually became a nonperforming loan, forcing Sacombank to sell it to VAMC in August this year.

VAMC is seeking an independent unit to evaluate those pieces of land, a move seen as preparation for the auction of its collateral assets.

In mid-September, VAMC also purchased a debt the Ba Dac Co. Ltd. owed to Vietinbank, and is scheduled to auction off its collateral later this month.

Even banks that do not sell bad debts to VAMC are taking steps to seize or auction the mortgaged assets of debtors.

Since the beginning of September, Techcombank seized 55 collateral assets, in the form of cars, production lines, and real estate, in order to retrieve its nonperforming loans.

Meanwhile, Vietcombank and Agribank announced plans to liquidate collateral assets under their management.

As the ‘bad debt resolving’ market has gotten increasingly active in the last few months, bad debtors are now publicized, information that was previously inaccessible.

Many individuals and organizations have also embraced the news and opportunities to buy good properties or assets at reasonable prices through the auctions and liquidations.