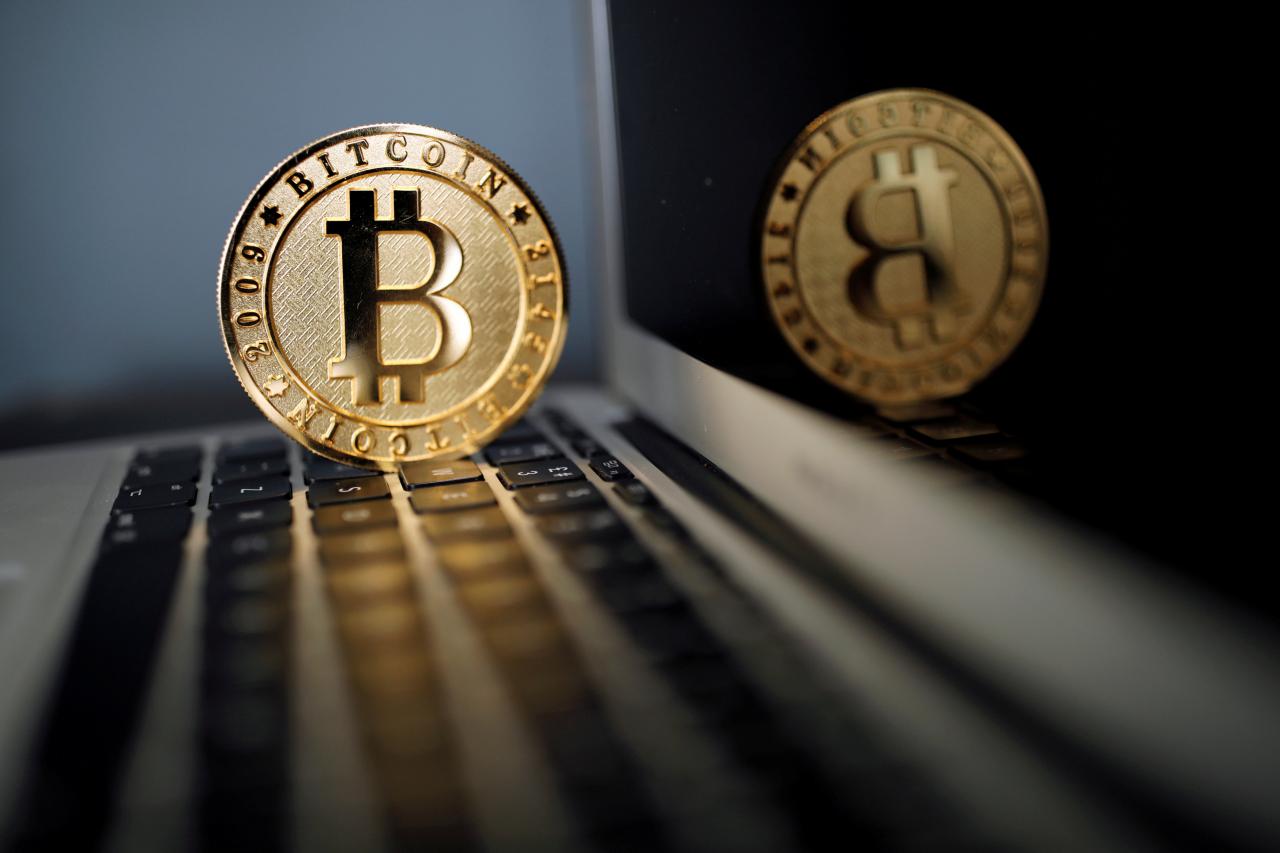 The State Bank of Vietnam has said Bitcoin is banned in the country and those who break this rule will be subject to fines or even criminal charges, following an announcement by a private local university to accept the digital currency as tuition.

In a document sent to the press on Saturday, the central bank asserted that Bitcoin and other types of cryptocurrency are not considered as legal modes of payment in Vietnam.

The issuance, supply, and use of Bitcoin and other virtual money are prohibited in the Southeast Asian country, the bank underlined in the document.

Under Article 4 of Decree No. 101, legitimate methods of cashless payment in the country are checks, payment orders, collection orders, bank cards, and others specified in writing by the State Bank of Vietnam.

Anything outside the said means is deemed unlawful, Decree No. 101 says.

Those breaching this regulation will be subject to a fine of between VND150 million (US$6,575) and VND200 million ($10,959), which is in accordance with Article 27 of Decree No. 96 regarding penalties in the monetary and banking sector.

Starting from January 2018, those issuing, supplying, and using illegal methods of payment in Vietnam may also be criminally charged as per an adjusted article in the Penal Code.

On Thursday, Le Truong Tung, president of privately-owned FPT University, announced that the institution “accepts tuition payment in Bitcoin,” though he added that the payment option is only available to foreign students at the moment.

Bitcoin payments are a “feasible solution” for many international students at FPT University, Tung explained.

“African students, especially those from Nigeria, face difficulties in transferring money overseas to pay their tuition,” he elaborated.

The announcement attracted mixed responses, with many hailing the tech-focused university for its pioneering move, and others expressing their concerns that cryptocurrencies are still not recognized as a legal currency in Vietnam.

A cryptocurrency is a digital or virtual currency that uses cryptography for security.

The cryptocurrency can be traded in amounts as small as one hundred millionth of a coin.