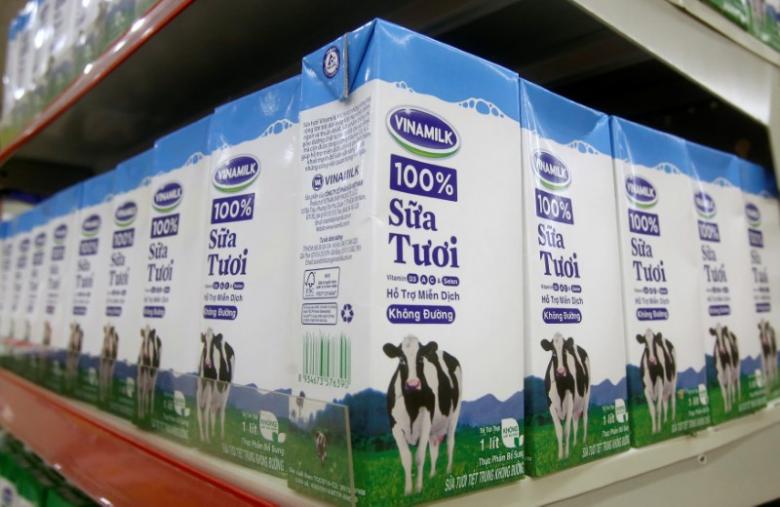 Singapore-listed Jardine Cycle and Carriage Ltd said on Monday one of its units has agreed to buy a 5.53 percent stake in Vietnamese dairy firm Vinamilk, the country’s biggest listed company, for $616.6 million.

Vinamilk is among a handful of state assets to attract significant interest from foreign investors as the government works to reform state-owned enterprises.

Jardine Cycle, part of the diversified Jardine Matheson group, said it bought the shares through the open market and participation in an auction by the State Capital Investment Commission of Vietnam.

“The taking of this relevant interest in Vinamilk is in line with the JC&C group’s strategy of investing in market leading companies in Southeast Asia,” it said in a filing to the Singapore bourse on Monday.

The deal increases Jardine Cycle’s exposure to the Vietnamese economy, and it remained open to making further such investments, it added.

The Ho Chi Minh Stock Exchange said last week that an overseas institutional investor had bought a stake in Vinamilk, but did not name the investor.

Last year, SCIC offered to sell 9 percent of Vinamilk but sold only 5.4 percent. Investors looking to gain a degree of control over Vinamilk had been partly deterred by the size of stake on offer.