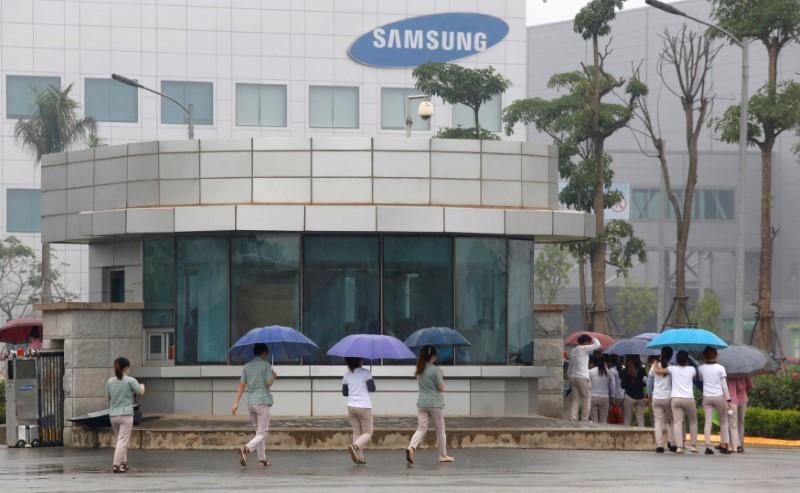 Are foreign-invested firms enjoying too many incentives in Vietnam?

Preferential treatments including tax and land use incentives are a key factor in the Vietnamese government’s bid to attract foreign investment; however, domestic enterprises are beginning to voice their complaints.

Foreign companies in Vietnam are enjoying massive tax and other incentives, giving them an advantage over already less-competitive domestic businesses.

For example, Samsung, which is operating in Vietnam through various entities, topped the Vietnamese finance ministry’s list of 100 foreign companies with the biggest tax reductions in 2016.

All of Samsung’s various subsidiaries in Vietnam collectively had their taxes reduced by nearly US$1 billion last year. Of these, Samsung Electronics Vietnam Thai Nguyen alone enjoyed total tax incentives worth VND10.36 trillion ($456.39 million), according to finance ministry data.

A finance ministry official said that these incentives are legally granted as per Vietnam’s policy of attracting foreign investment and boosting productivity.

The incentives are available to any company meeting specific criteria, but the problem is that very few Vietnamese companies qualify, the official added.

While the tax reductions foreign companies can enjoy can total as much as 91.9 percent of their corporate income tax bill, Vietnamese companies and state enterprises can be entitled to a mere 17.8 percent and 4.8 percent reduction respectively, according to the same finance ministry official.

Another expert from the finance ministry said that besides reductions in corporate income tax, some foreign businesses are also given incentives in import and value-added taxes.

“For a few foreign businesses, the total amount of tax reductions they have enjoyed since beginning operations in Vietnam is larger than their total investment in the country,” he added.

Firms that benefit from the preferential treatment in Vietnam say they are doing nothing wrong.

A Samsung Electronics Vietnam representative told Tuoi Tre (Youth) newspaper that Samsung is receiving the same tax breaks as other foreign tech companies in the country.

The incentives include a corporate income tax exemption for the first four years of operations, and a preferential tax rate of five percent over the next nine years. From the 14th year of operations onward, the tax rate will be set at ten percent.

However, experts believe that the current preferential treatment of foreign companies is weakening the competitive edge of local enterprises, both private and state-run.

Lawyer Bui Quang Tin, who is regarded as an economic expert, said that Vietnamese companies are being treated unfairly.

“Offering incentives to attract foreign investment is the right policy, but the other side of the coin is that local businesses will become less competitive,” he said.

Tin suggested that the government review the policy to ensure fairness between domestic and foreign enterprises.

“We should focus on enabling domestic companies to grow, rather than only on attracting foreign investment,” he said.

Dinh The Hien, another economist, echoed Tin’s view that there is unfairness between foreign and domestic businesses when it comes to tax incentives.

Hien recommended that the government give fewer preferential treatments to foreign companies, so all companies, domestic or foreign, can compete equally.

“Tax incentives should be given to companies based on their field of investment rather than whether they are domestic or foreign,” he added.