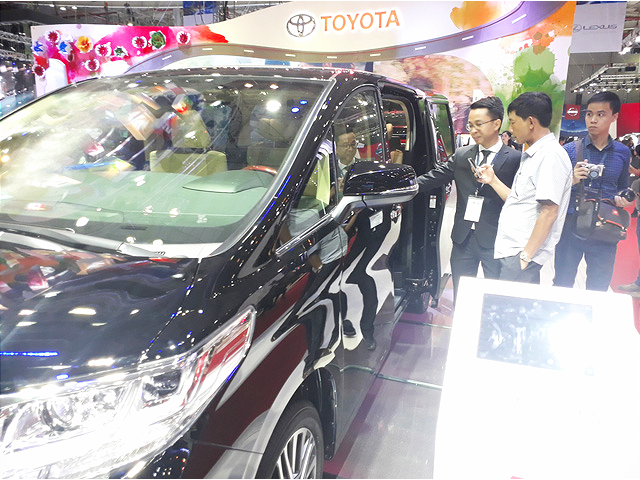 ​Toyota recalls over 20,000 cars with airbag problems in Vietnam

The number of vehicles to be returned for repair is 20,490.

The first recall involves 16,964 Corolla cars manufactured in Vietnam between January 4, 2010 and December 29, 2012 since the vehicles are equipped with potentially defective passenger-side airbag inflators.

The safety devices were produced by Takata, an automobile parts company based in Japan.

Toyota Motor Vietnam said that Takata inflators are prone to degradation due to long exposure to moisture.

During a crash event that activates the deployment of an airbag, gas created from the reaction of chemical agents in the inflator is likely to generate excessive pressure within the device, causing it to fracture.

Metal shards will as a result be hurled through the filled-up airbag, injuring occupants.

In the second recall, airbag sensors will be checked and replaced in 3,526 vehicles of the Toyota and Lexus lines.

According to the corporation, some mistakes in the production chain put the chip of the airbag sensor at risk of losing its insulation layer, leading to the airbag malfunctioning.

Cars with this type of fault may have the airbag warning light switched on at the control panel.

The firm said all affected vehicles will have the faulty components replaced free of charge at its dealerships and branches across Vietnam.

It takes between one and three hours to check and change an airbag, and around 30 minutes to seven hours to do with a sensor.