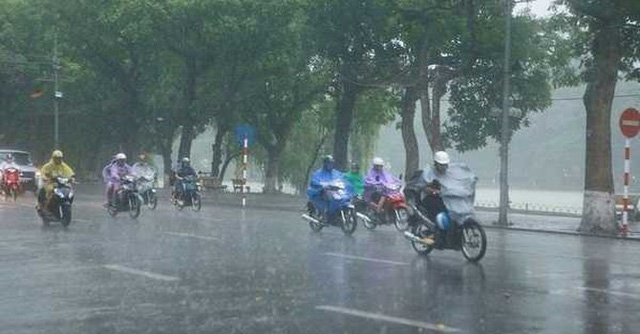 A provincial natural disaster and rescue agency in northern Vietnam has officially suggested equipping high-level local officials with raincoats, headwear and footwear which collectively cost over US$17,000, in order to protect their safety during missions.

The proposal was submitted by the Commanding Committee of Natural Disaster and Control, Search and Rescue in Hanoi’s neighbor Thai Binh Province to the local administration, the Thai Binh People’s Committee, on January 9.

The former committee wanted to use part of the government budget for purchases of raincoats, helmets, boots and sandals for its own officials, the administration’s leaders and the ones from the province’s various departments who have been assigned disaster control tasks this year.

This agency planned to buy 300 slickers whose brand was not identified, each costing up to VND1 million ($44), which is multiple times the prices of relatively durable raincoats in Vietnam.

No such items have been so far bought since the suggestion is awaiting approval, Dang Cao Vi, a local official, told Tuoi Tre (Youth) on Saturday.

Vi said the costs were pitched high because this was the ‘first time’ the disaster agency had formulated a proposal on rain equipment.