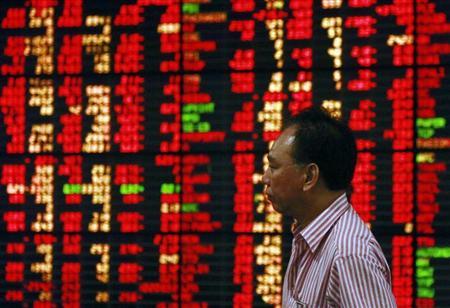 U.S. President Donald Trump said on Monday that Washington would impose a further 10 percent tariff on $200 billion of Chinese goods after Beijing's retaliated to its earlier tariffs.

Thai and Philippine shares declined ahead of policy meetings by the Bangko Sentral ng Pilipinas and Bank of Thailand on Wednesday.

Financial and energy stocks weighed on the Thai index which saw its worst intraday fall since October 2016, with PTT PCL marking its lowest close since January.

Energy stocks that outperformed at the beginning of the year are now witnessing selling pressure, while investors are also trying to book profit ahead of the Organization of the Petroleum Exporting Countries meeting later this week, said Teerada Charnyingyong, an analyst at Phillip Capital Thailand.

Indonesian financial markets are closed on Tuesday for Eid Al-Fitr.