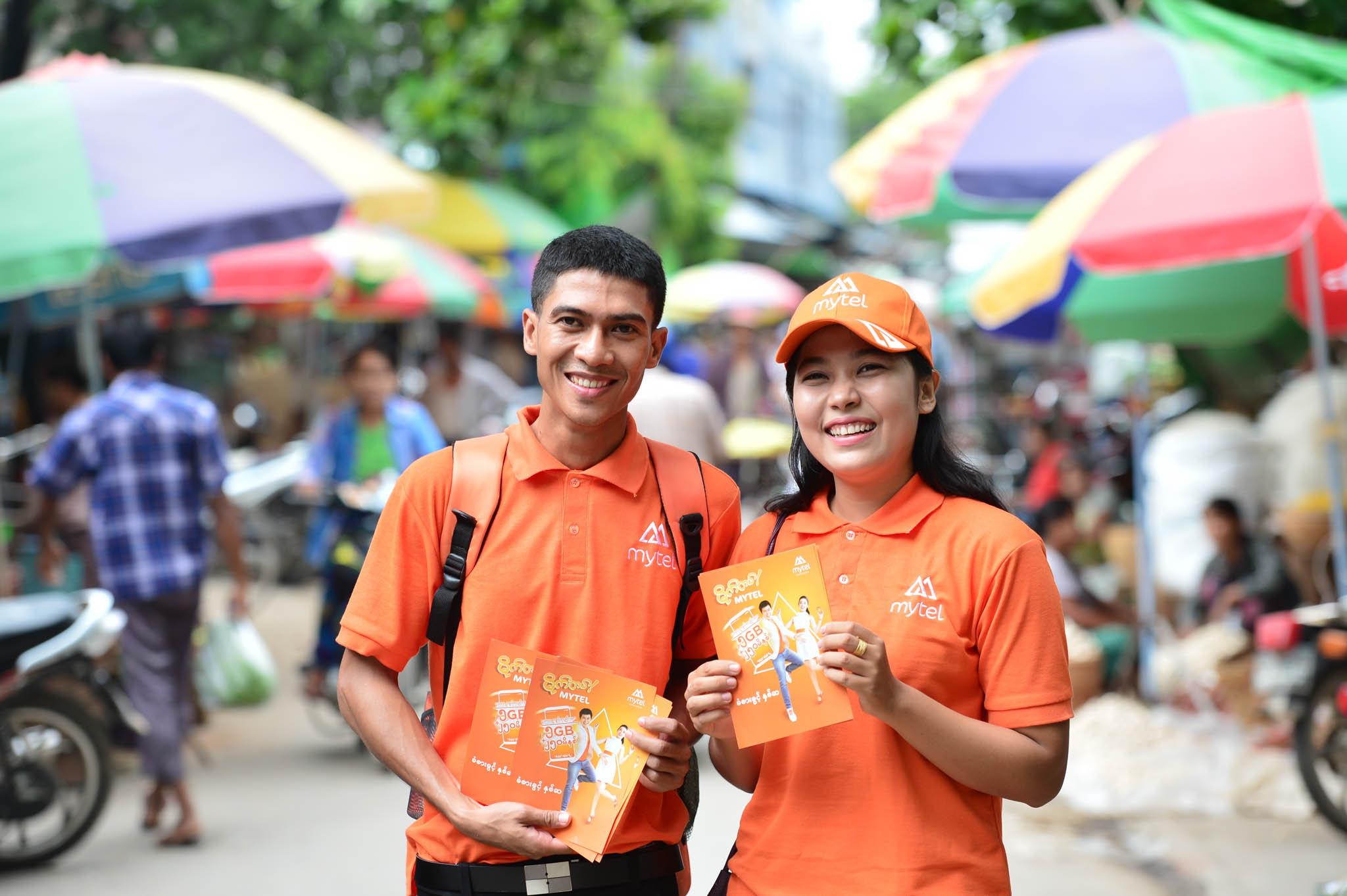 Viettel Global Investment Joint Stock Company, commonly known as Viettel Global, has just held its 2018 general meeting of shareholders, who agreed on the planned listing of the company’s stocks on the Unlisted Public Company Market (UPCoM) next month.

According to consolidated financial statements disclosed at the general meeting of shareholders, Viettel Global gained consolidated revenue of more than VND19,000 billion (US$ 831,250) in 2017, rocketing by 24 percent, or almost VND3,700 billion, in comparison with that in 2016.

Net profit before tax of Viettel Global was VND27 billion ($1.18 million). This is an extremely impressive business result in the context that Viettel Global has to provide more investments into 4G in many international markets, especially a huge investment in Myanmar, where it launched a new mobile network on June 9.

At present, Viettel Global is investing in 11 markets, eight of which have been profitable (Cambodia, Laos, Timor Leste, Mozambique, Burundi, Haiti, Peru and Cameroon); three have yielded return on investment, ranked first regarding telecommunication network and had return on investment four-five times higher than initial investment capital amount (Laos, Cambodia and Timor Leste).

Two markets that have just been accessed by Viettel for less than three years are Myanmar (one year) and Tanzania (two years).

In 2018, Viettel Global plans to keep on promoting new markets, mainly ASEAN member states and markets whose population size is similar to Vietnam.

It aims to increase the number of accumulated subscribers up to the end of 2018 by 10-15 percent in comparison with that in 2017, gain profit in 2018, expand its investment market to a population size of 400-500 million people and rank among Top 10 global companies.

In this general meeting of shareholders, shareholders of Viettel Global voted to pass increase of its authorized capital to VND30,430 billion by private placement of 800 million ordinary shares at par value of VND10,000 a share (amounted to VND8 trillion) to parent company (Viettel Group).

This amount of capital will be wholly used to increase size of Viettel Global’s working capital in conformity with its demand for project investment to 2020. These shares will be restricted for transfer within one year from the date that the offering is completed.

One of important issues also discussed and agreed in the general meeting of shareholders was listing of Viettel Global’s stocks on UPCOM in July 2018 as earlier planned.

At present, total registered capital of Viettel Group for overseas investment, including Peruvian market, is more than $2 billion, with $1.19 billion already disbursed.

In the meantime, 100 percent of markets that have been accessed by Viettel for more than three years has grown, 60 percent of which have two-digit revenue growth rate, including Cameroon (103 percent), Mozambique (79 percent, Peru (37 percent), Tanzania (35 percent), Haiti (13 percent) and Timor Leste (12 percent).

This is an impressive business result when the world telecommunication industry has become saturated with the average revenue growth rate of 4 percent only.