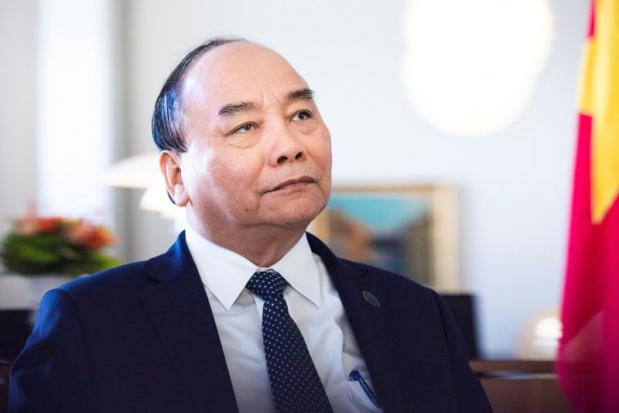 Vietnam is targeting economic growth of between 6.6 percent and 6.8 percent in 2019, Prime Minister Nguyen Xuan Phuc said on Monday.

In a speech to the lawmaking National Assembly, the government leader said foreign direct investment inflows into Vietnam this year will likely reach a record US$18 billion.

He also said the Southeast Asian country will aim to keep the inflation rate at four percent for 2019.

This year's growth will likely be above 6.7 percent, while inflation will likely remain below four percent, he said.

However, the premier said there is pressure on Vietnam's inflation rate due to higher prices for crude oil and electricity as well as education and healthcare services.