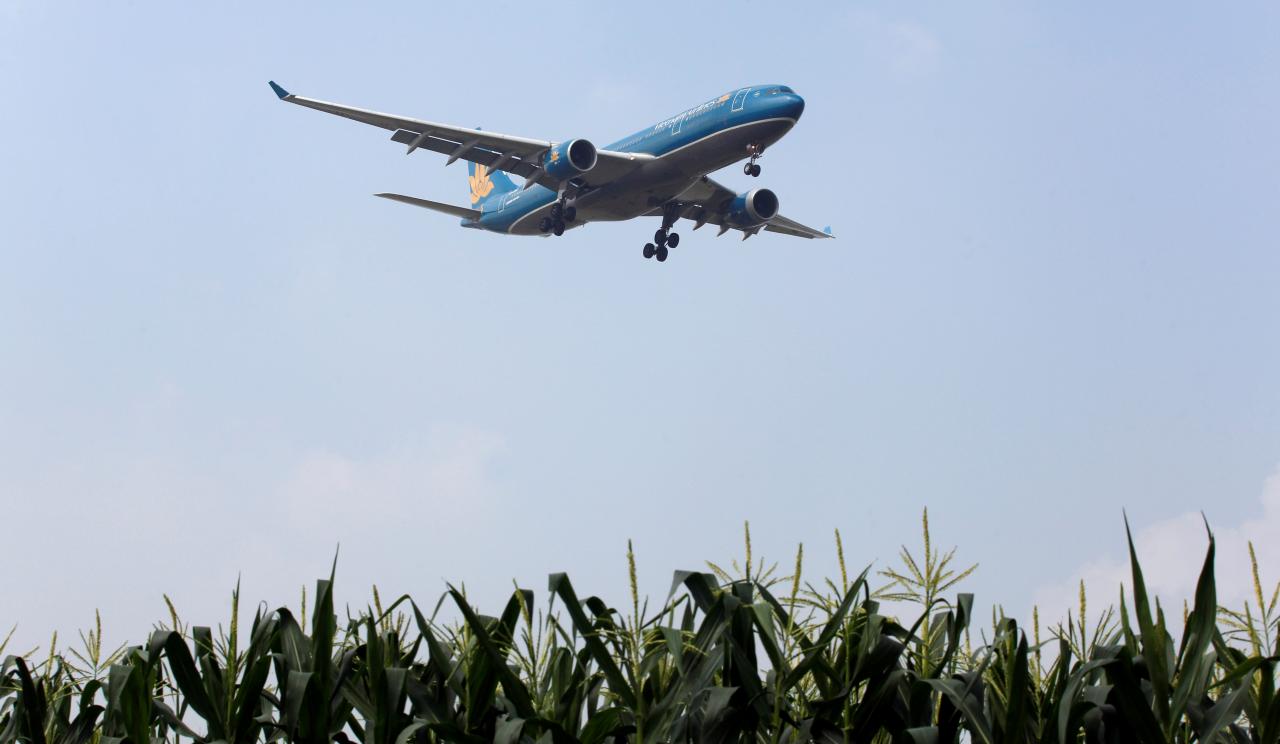 WASHINGTON/HANOI - Vietnamese airlines will be able to fly to the United States and codeshare with American carriers after the U.S. Federal Aviation Administration declared the Southeast Asian country complies with international safety standards.

The U.S. aviation safety agency said in a statement late on Thursday that it was awarding Vietnam a “Category 1” rating, two weeks after Reuters reported the decision was expected.

There are currently no non-stop flights between Vietnam and the United States, despite a large market catering to tourism and visits by friends and relatives. Vietnam Airlines JSC and Bamboo Airways have both expressed the desire to fly to the United States.

Bamboo Airways Chairman Trinh Van Quyet said Bamboo was considering destinations such as Seattle, Los Angeles and San Francisco, with the first route to open in late 2020 or early 2021. His airline has ordered 20 Boeing Co 787s for long-haul flights.

But he said Vietnamese airlines could struggle to make U.S. flights profitable because of the lack of demand from high-paying business travelers.

The airline did not respond immediately to a request for comment on Friday.

The FAA last year sent a team to Vietnam to conduct a safety assessment.

Its airlines, which also include budget carriers VietJet Aviation JSC and Jetstar Pacific, are major customers of Boeing and Airbus SE.