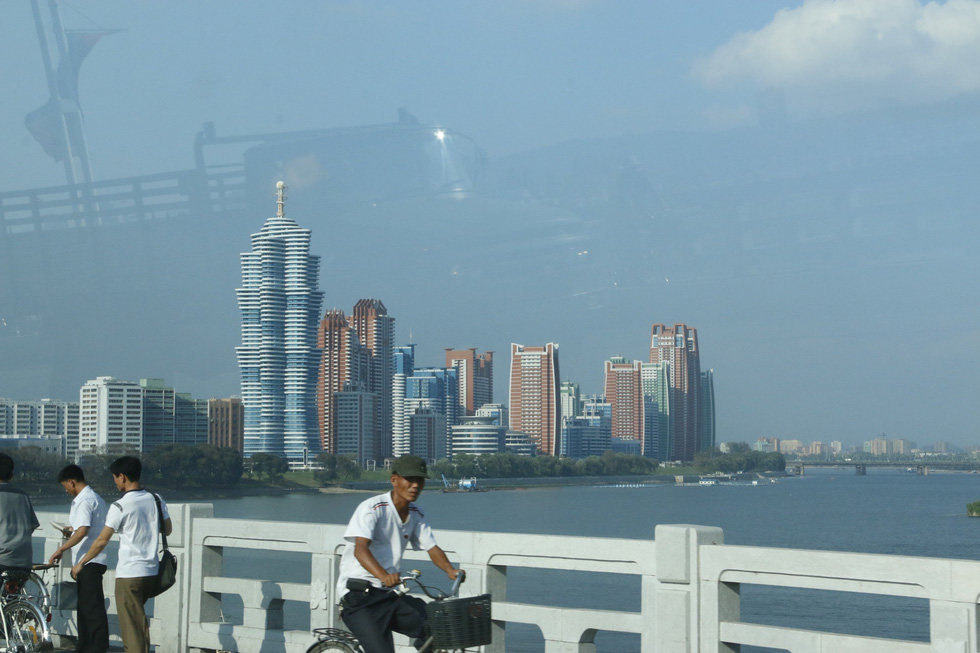 The number of Vietnamese tourists to North Korea is expected to climb as the relations between Vietnam and the East Asian country have further improved in the wake of the second U.S.-North Korea Summit in Hanoi last month.

A number of Vietnamese tour operators said they were restarting tours to destinations across North Korea after they had been disrupted for various reasons.

“We had taken tourists to the nation but the numbers were quite modest back then,” said Tu Quy Thanh, director of Lien Bang Travelink.

“As the Vietnam-North Korea relation is becoming better following the summit, more Vietnamese tourists are taking an interest in North Korea.”

U.S. President Donald Trump and North Korean leader Kim Jong Un met in Hanoi for the second summit on February 27 and 28 without signing an expected joint statement, following their disagreement over sanctions and denuclearization. They had first met in Singapore in June 2018.

Another operator, Saigontourist, has planned to bring two groups of 15 to 20 visitors each to the East Asian nation monthly during this year, said Vu Dinh Tuan, one of the company’s directors.

Tourists have to arrive in China’s Beijing for a 1.5-hour stopover before reaching North Korea’s capital of Pyongyang on a flight that lasts over one hour, as no direct services between Vietnam and the East Asian country are available.

“The impression is still really vivid in my mind. It’s a peaceful, beautiful country with lots of things to be discovered in local life and society,” a tourist named Nguyen Thanh Ha said.

“North Korea is modern and civilized. It’s completely different from what I thought. It’s also simple and peaceful. It’s regrettable that I couldn’t snap lots of pictures as you must get permission for taking photographs,” another tourist, Luu Thi Diem Hong, recalled.

The North Korean tourism authorities only grant visas to visitors traveling in groups that have no less than ten members each and must present detailed itineraries.

Foreign tourists are placed under strict monitoring by the authorities.

North Korea may not be ideal for visitors wishing to buy goods there as the products are not very diverse as a result of a long-standing sweeping embargo, Lien Bang Travelink director Tu Quy Thanh added.