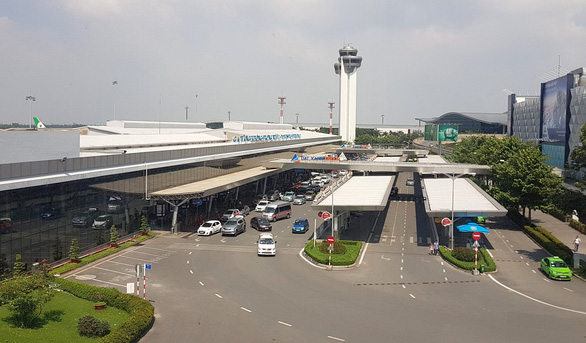 According to the results, the six airports’ overall scores fluctuate between 3.96 and 4.56 points.

To be fair, the passenger satisfaction score of Tan Son Nhat remained unchanged from the 2017 survey, which the CAAV said is quite an "achievement," given the increasing pressure on the Ho Chi Minh City-based airport.

Particularly, Tan Son Nhat did improve its scores on service quality in the security screening and immigration areas, while scoring lower in the departure terminal, arrival terminal, public transport and departure lounge categories, compared to 2017.

The air transport department under the CAAV attributed the bad performance of Tan Son Nhat to a 6.4 percent rise in the number of passengers passing through the airport last year.