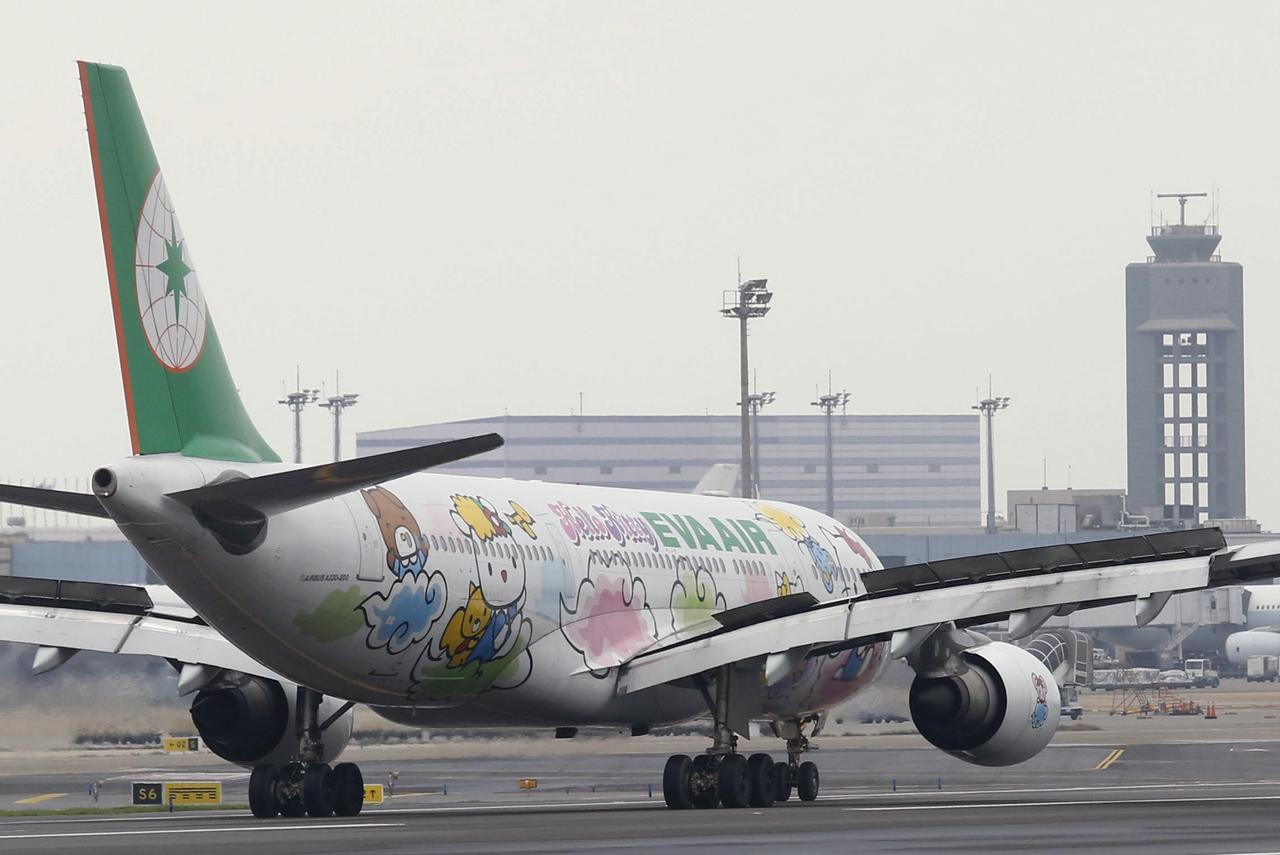 A total of 37 flights operated by Taiwanese carrier EVA Air which should have traveled between Ho Chi Minh City and Taipei have been canceled after many flight attendants of the airline went on strike over salary-related issues.

Passengers of the affected flights are advised to stay updated on the situation and contact the airline for further detail and rearrangement that matches their personal plans.

After failing to reach a consensus with the airline regarding salary-related issues, many flight attendants went on strike on June 20.

An agreement between both sides was signed on July 6, ending the unprecedented 17-day strike.

However, all operations of the carrier are expected to only be fully restored later this month.