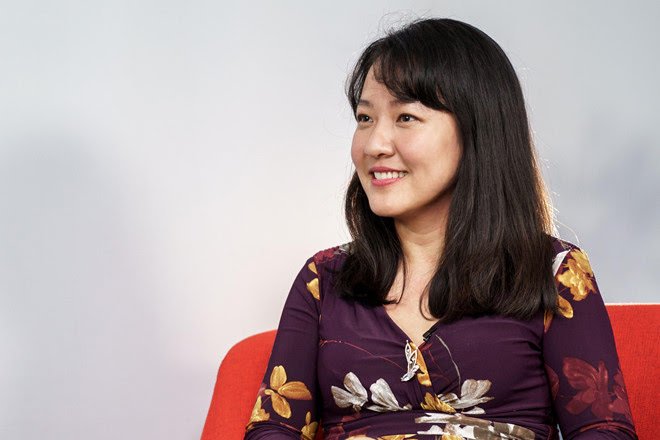 Go-Viet CEO Le Diep Kieu Trang will exit the ride-hail firm next month because of its Indonesia-based parent company Gojek's restructuring, the Vietnamese arm said in a statement on Wednesday.

The 39-year-old entrepreneur, also known by her English name Christy Le, will step down as CEO of Go-Viet from October 11, after only five months at the helm.

In its statement, Go-Viet said it always sets out to achieve the best business outcomes under each leadership.

“However, Le Diep Kieu Trang (Christy Le) has decided she will continue on a different path after five months at Go-Viet,” the statement reads.

“We tried to find consensus among the parties but results have not been as expected,” it continues.

Go-Viet added it was “sorry” about the decision but it wished Le “the best” on the path she has chosen.

Previously, Trang was Facebook country director for Vietnam between March and December 2018.

Trang’s departure from Go-Viet was announced following a number of public relations blunders.

In July, hundreds of Go-Viet drivers went on strike to express disappointment at its revised incentive scheme, which raised requirements for drivers to collect cash rewards from the app.

On September 9, a Go-Viet driver violently assaulted a female customer after she allegedly “forgot” to cancel her Go-Viet ride despite having booked another one through a rival app.

The incident was confirmed by Go-Viet, which said it had permanently disabled the driver’s app.

The safety and well-being of customers are Go-Viet's top priorities and it does not tolerate any behavior that goes against this principle, the company said in a statement.

This is Go-Viet’s second departure from the same role in less than a year. Trang’s predecessor, Nguyen Vu Duc, left in March along with chief growth officer Nguyen Bao Linh.

Duc and Linh now provide consultancy for Go-Viet and Gojek.

The office of Go-Viet CEO remained vacant as of Thursday afternoon.

According to a September 2019 report by ABI Research, Go-Viet holds 10.3 percent of the ride-hailing market in Vietnam, compared to Grab’s 72.9 percent.