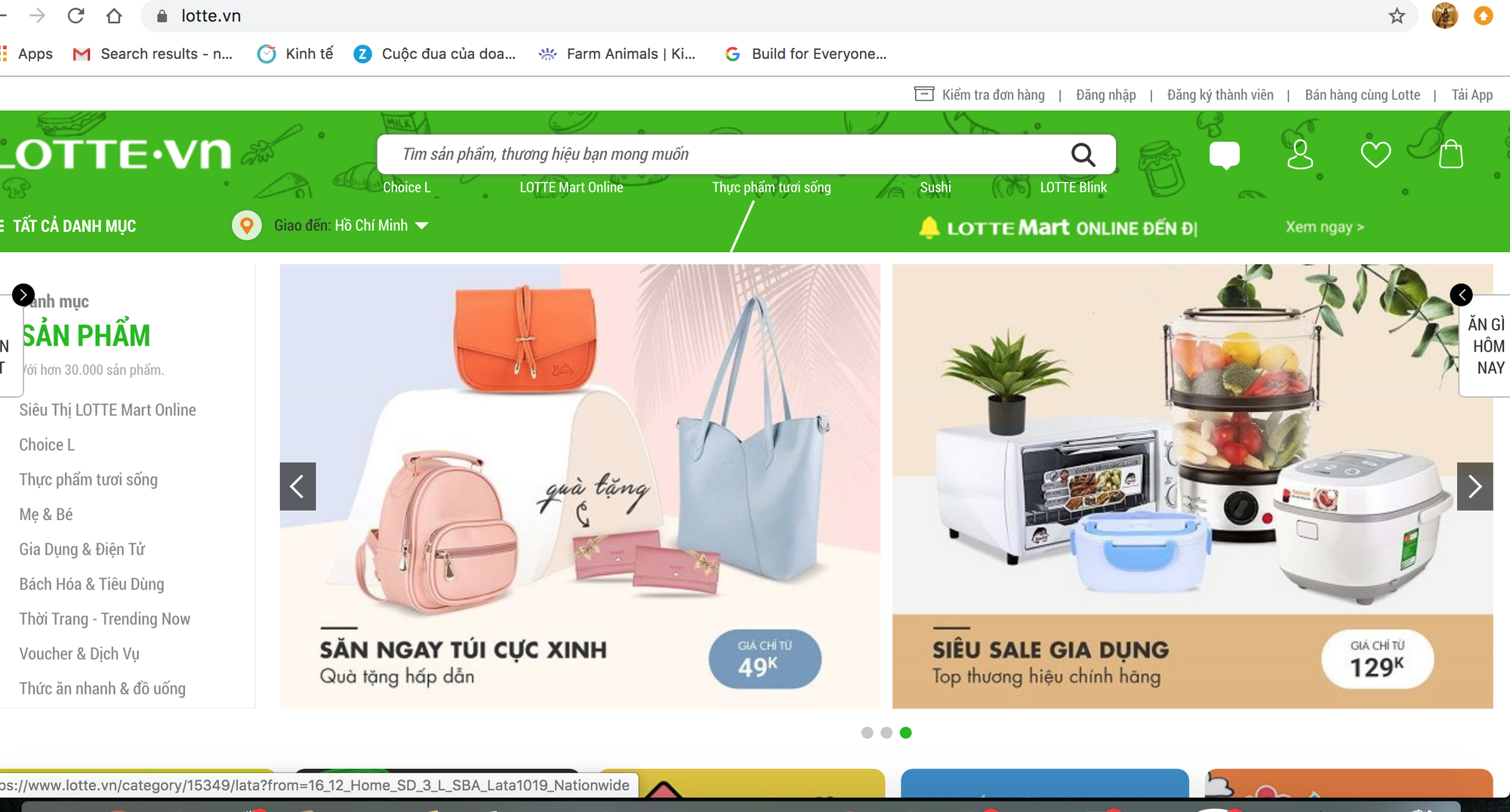 Lotte Vietnam will close its three-year-old ecommerce site lotte.vn and have its retail arm Lotte Mart take over online retail operations in a restructuring hoped to improve its operational efficiency.

Lotte.vn, which was launched in 2016, will be officially shuttered on January 20, 2020, said its general director Kim Kyou Sik in an announcement sent to suppliers and customers.

Lotte Vietnam Shopping JSC, which manages the Lotte Mart retail supermarket chain in Vietnam, will take over the ecommerce operations.

After taking over, Lotte Mart will merge Lotte.vn into Speedl.vn, an ecommerce website it runs.

The restructuring is expected to help improve Lotte Mart's operational efficiency and is in line with the trend of combining traditional and online retail, the company said in a statement.

All payment obligations in agreements with suppliers of Lotte.vn will end by February 20, 2020, Lotte Mart said.