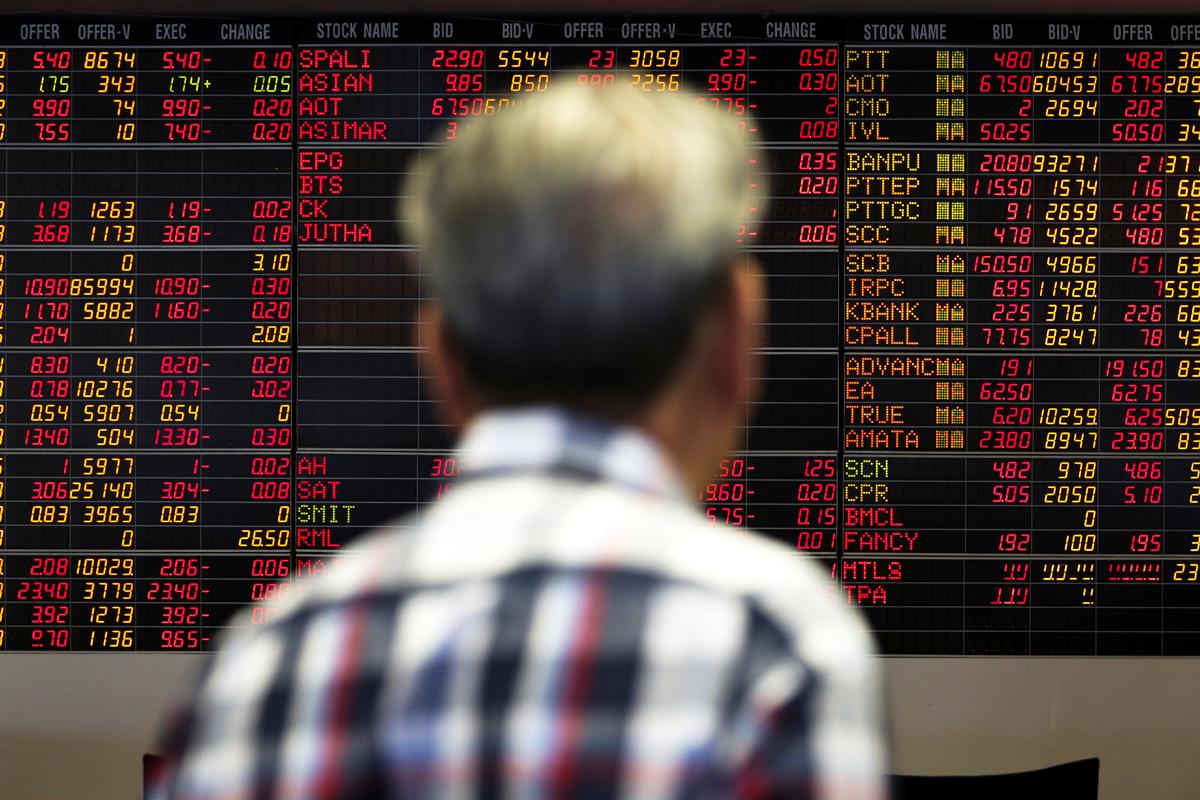 Southeast Asian stock markets ended higher on Thursday, recovering from sharp declines in the previous session, as investors' risk appetite increased after the United States and Iran looked to back down on their military conflict.

U.S. President Donald Trump said on Wednesday the United States did not have to retaliate on Iran's attack on its facilities in Iraq, while Iranian Foreign Minister Mohammad Javad Zarif said the strikes "concluded" Tehran's response to the U.S. killing of its top military general.

In Southeast Asia, Thai equities posted their biggest rise in over two months, with consumer and utilities firms lifting the index.

Charoen Pokphand Foods and Gulf Energy Development were among the top performers, adding 5.4% and 3.3%. Singapore's benchmark index ended flat, and is on track to post a third consecutive weekly gain.

"Until it flares up again, the U.S.-Iran tensions have faded after Trump's press conference... Markets have held up well ahead of the anticipated signing of U.S.-China Phase 1 deal on Jan. 15," said Kee Yan Yeo, an equity market strategist at DBS Bank.

The Singapore index has performed relatively better than other markets over the last two days. On Wednesday, the index ended marginally lower, while other Southeast Asian markets lost nearly 1%.

Vietnam stocks ended 1.2% higher, gaining most in over a month.

Financial and real estate firms were among the top gainers, with Bank for Foreign Trade of Vietnam and Vinhomes Jsc rose 2% and 1%, respectively.

Financials and consumer stocks lifted the Philippine bourse , which rose 0.8%. Nearly half of the bourse's gains came from last-minute buying.

An index of Jakarta's 45 most liquid stocks ended 1.1% higher.