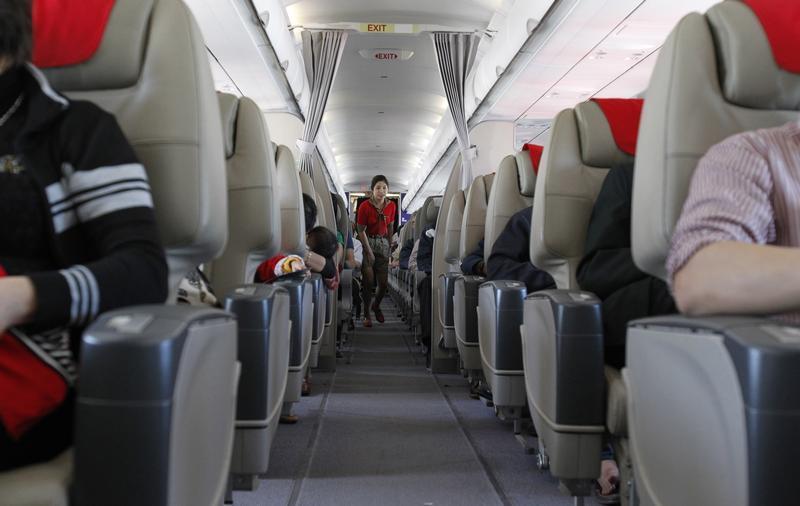 HANOI, April 11 — Vietnam’s Bamboo Airways and VietJet Air will resume domestic flights from Thursday after the expiry of a government order for 15 days of social distancing norms to be observed, the companies said.

From late March, Vietnam ordered curbs on domestic flights and adopted social distancing nationwide to curb the spread of the coronavirus, which has infected 257 people, although none have died.

“The Hanoi-Ho Chi Minh City route will be resumed from April 16, while other routes will be back to operation from April 20,” Bamboo Airways said in a statement.

Budget carrier VietJet Air also announced it was resuming flying on domestic routes from Thursday but advised customers it had only an expected schedule that may be subject to change.

On Monday, deputy health minister Nguyen Thanh Long suggested Vietnam should extend social distancing to curb community transmission of the virus, a suggestion that the government is considering.