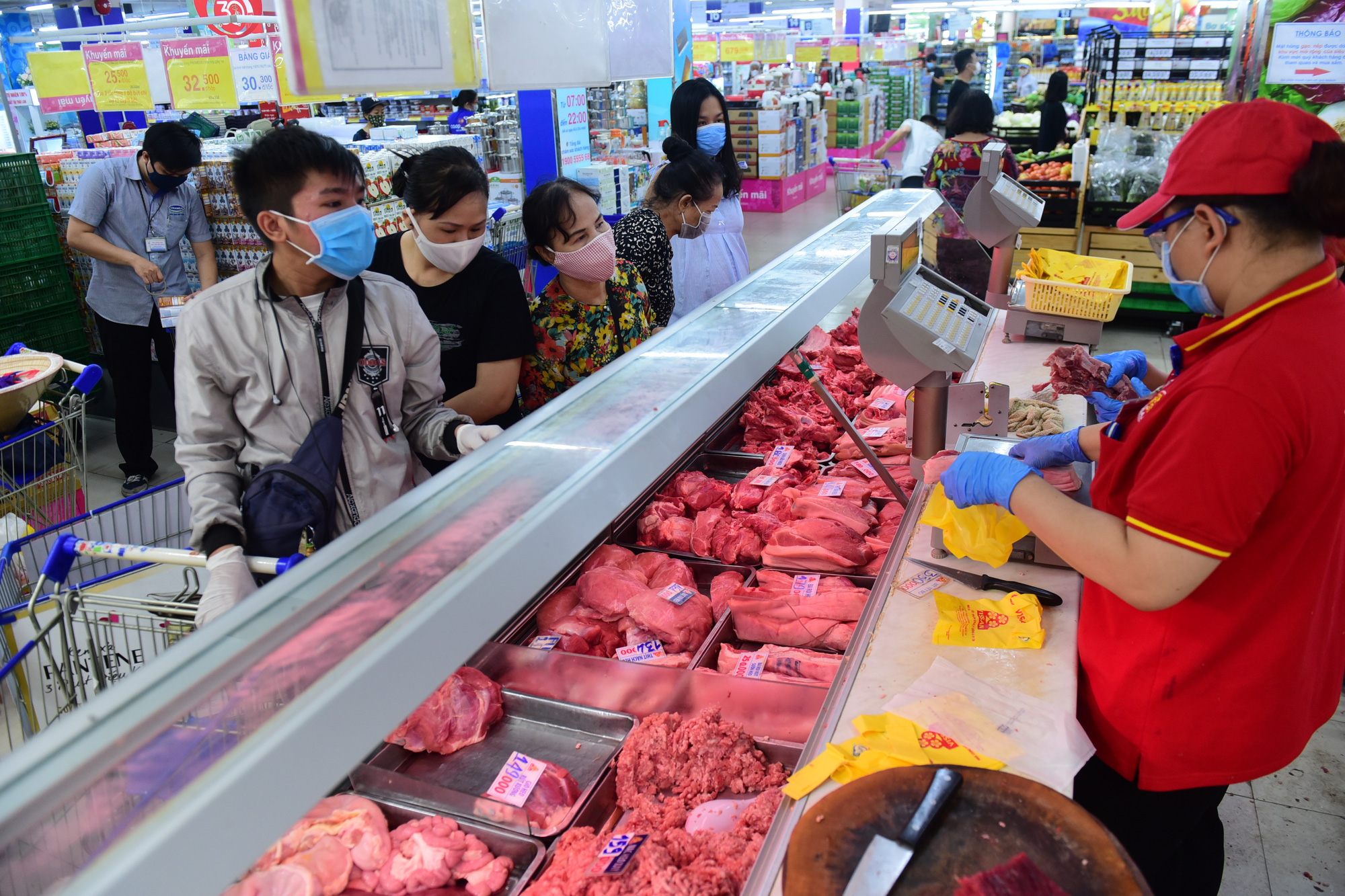 Retailers in Vietnam must prepare to navigate a period of elevated risks to cash flow and increased operational costs arising from a slump in consumer demand and disruption to supply chains amid the novel coronavirus disease (COVID-19) pandemic, according to JLL Vietnam.

The service consultant said in a statement on Tuesday that foot traffic in many malls and retail centers in Ho Chi Minh City declined by 80 percent in February and March compared to the same period last year, as many mall operators have closed their retail spaces due to COVID-19.

Several international brands have postponed their launch plans this year in Vietnam, particularly in the southern metropolis, due to the impact of the pandemic.

The pandemic is poised to affect the planned opening of nearly 280,000 and 180,000 square meters of gross floor area (GFA) of retail space scheduled for 2020 in Ho Chi Minh City and Hanoi, respectively, adding to over 2.3 million square meters of GFA of the current stock.

Challenges may remain in the retail sector in the second quarter of this year, following the nationwide social distancing period, effective from April 1, according to JLL Vietnam.

Vietnam underwent 15 days of nationwide social distancing from April 1 to 15, during which stores, schools, and entertainment venues were closed, gatherings of more than two people in public spaces were banned, and residents were asked to stay indoors unless for trips outside for food, medicine, and emergency care.

The enhanced social distancing measures have been prolonged for another week, until the end of April 22, in 28 provinces and cities including Hanoi, Ho Chi Minh City, and Da Nang.

JLL Vietnam said many landlords in Hanoi have offered various temporary measures to support tenants amid the virus crisis.

The most direct one was to cut rent by ten to 50 percent, depending on each sector, and the level of reduction varied from one landlord to another.

Prior to the COVID-19 outbreak, the retail landscape within the last 18 to 24 months had been quite robust, while the e-commerce sector had also reported growth, according to Trang Bui, head of markets at JLL Vietnam.

“I don’t think [the rise of e-commerce] had deeply affected bricks-and-mortar retail; it was more of a complementary option,” Trang was quoted as saying in the statement.

The challenge is the overdue rent payment from retailers and tenants who have closed down.

“As this is an unprecedented event — nobody saw anything like this coming — the language used in most leases about business interruption and force majeure is a section that people never thought that they would have to look at,” Trang pointed out.

“Yet, over the last two weeks, those are the clauses that are being read, re-read, and turned upside down and inside out.”

The drop in international travelers will most acutely impact the luxury markets and super prime retail destinations.

Domestic retail spending may suffer a temporary decline from consumer reluctance or inability to visit destinations where infection risks are elevated, according to JLL Vietnam.

It predicted non-essential items and leisure services to be hit harder than perishables and essential dry goods, which have seen elevated demand as consumers stockpile to avoid personal shortages.

As the outbreak spreads, this behavior can be expected to emerge in new geographies, Trang said, noting where money will be spent by consumers once the outbreak crisis is over.

“Luxury items are hit the hardest as consumers tighten their wallets. We’re going back to shopping for essential daily needs,” she said.

The firm also pointed out liquidity in retail is a major issue, meaning how much money people have in the bank to keep their business alive.

The sector struck the hardest might be the small to medium family-owned retailers. The average liquidity amongst these retailers is a couple of weeks, not six months.

Disruptions to global supply chains will significantly impact the retail sector as well.

The contraction in China’s manufacturing sector is already causing supply shortages and the temporary suspension of production in downstream facilities globally.

Also, reduced activity at major gateway ports and airports is resulting in falling utilization rates and idle resources for warehouses.

If transmission of the virus slows by mid-year, the important seasonal sales period in the fourth quarter will be minimally affected, helping lessen the full-year financial impact, according to JLL Vietnam.

Nonetheless, Lunar New Year or Tet sales have already been impacted, and months of inactivity are unlikely to be covered.

Significant downside risks exist across all geographies if the spread of the virus continues through year-end.

“Protecting cash flow remains crucial for all retailers, and particularly for those operators with thin profit margins, including weaker retailers and non-food value operators,” said the consultant.

If liquidity and capital constraints arise, new store openings will slow and refurbishments will be delayed.

A number of landlords have issued rent discounts in February and March, ranging from ten percent to 30 percent, with top priority for general retail groups, such as food and beverages, and entertainment.

Other landlords have considered reducing rent by 10-50 percent, depending on the performance of each tenant.

JLL suggested domestic landlords shift from their traditional fixed-rent model to a base-rent and revenue sharing concept, as applied by most international landlords, to help share risks and enhance the relationship between landlords and tenants.

“Retailers with the infrastructure to fulfill online orders through home delivery are currently being perceived as beneficiaries of consumers’ reluctance to visit stores and we are seeing an increased conversion of people to online,” said the consultant.

The firm said greater emphasis will be placed on the shift toward a flexible omnichannel retail model and sustainable fulfillment.

Strengthened partnerships between landlords and retailers will need to emerge to achieve this.