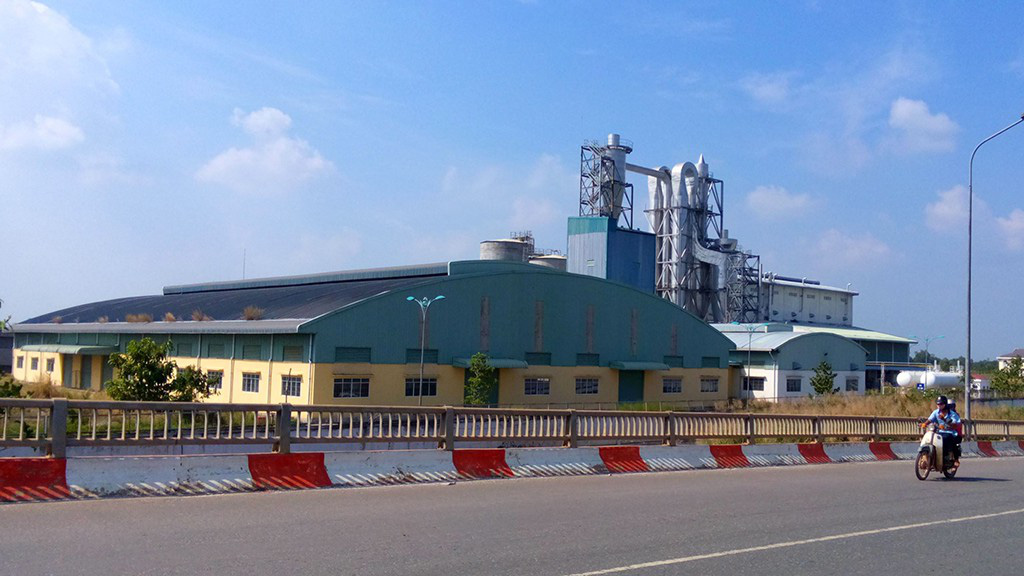 Administrators of a debt-ridden state-owned wood pulp mill located in the Mekong Delta province of Long An have yet to find a buyer for it though the government has made three attempts at attracting investors.

In a report submitted to the lawmaking National Assembly, the Ministry of Industry and Trade offered an explanation for its progress in handling 12 ineffective projects, including the Phuong Nam wood pulp mill in Long An.

In mid-2019, the ministry transferred the jurisdiction over state capital at 11 out of 12 such projects to the Commission for the Management of State Capital (CMSC) at enterprises.

The paper plant, which is being liquidated, was exempt from the list.

The plant, which saw its investment balloon to over VND3.4 trillion (US$145 million) from an original investment of VND1.49 trillion ($63.55 million), was initially developed by Transport and Industry Development Investment JSC (Tracodi) under the Ministry of Transport.

The first sod was turned at the project in March 2006 in Long An, around 60 kilometers southwest of Ho Chi Minh City, and was put into operation a year later with a production capacity of 100,000 metric tons of paper pulp per year.

The plant became fraught with financial difficulties in 2008, prompting authorities to indefinitely suspend its operations.

Vinapaco was never able to pay off the debt principal and interest it owed to Vietnam Public Joint-stock Commercial Bank (PVcomBank) for the probject, according to the Ministry of Industry and Trade.

Last October, PVcomBank brought a lawsuit against Vinapaco, which asked the firm to repay a total of VND592.3 billion ($25.26 million).

The ministry also told Vinapaco to hire a consultant to appraise the entire assets and inventories of the pulp mill that same month.

In January of this year, the ministry sought feedback from Deputy Prime Minister Vuong Dinh Hue on how to handle collateral associated with the project.

The ministry said Vinapaco put the paper mill up for auction for the first time in 2017, but there were no buyers.

Vinapaco is now partnering with a consultant to evaluate the value of the plant for the third time.

A report revealed that as of late 2015, the plant’s accounts receivable, known as money owed to a company by its debtors, had amounted to over VND18.7 trillion ($797.59 million).

The figure has been reduced to around VND4.05 trillion ($172.74 million) after some accounts receivable have been recovered.