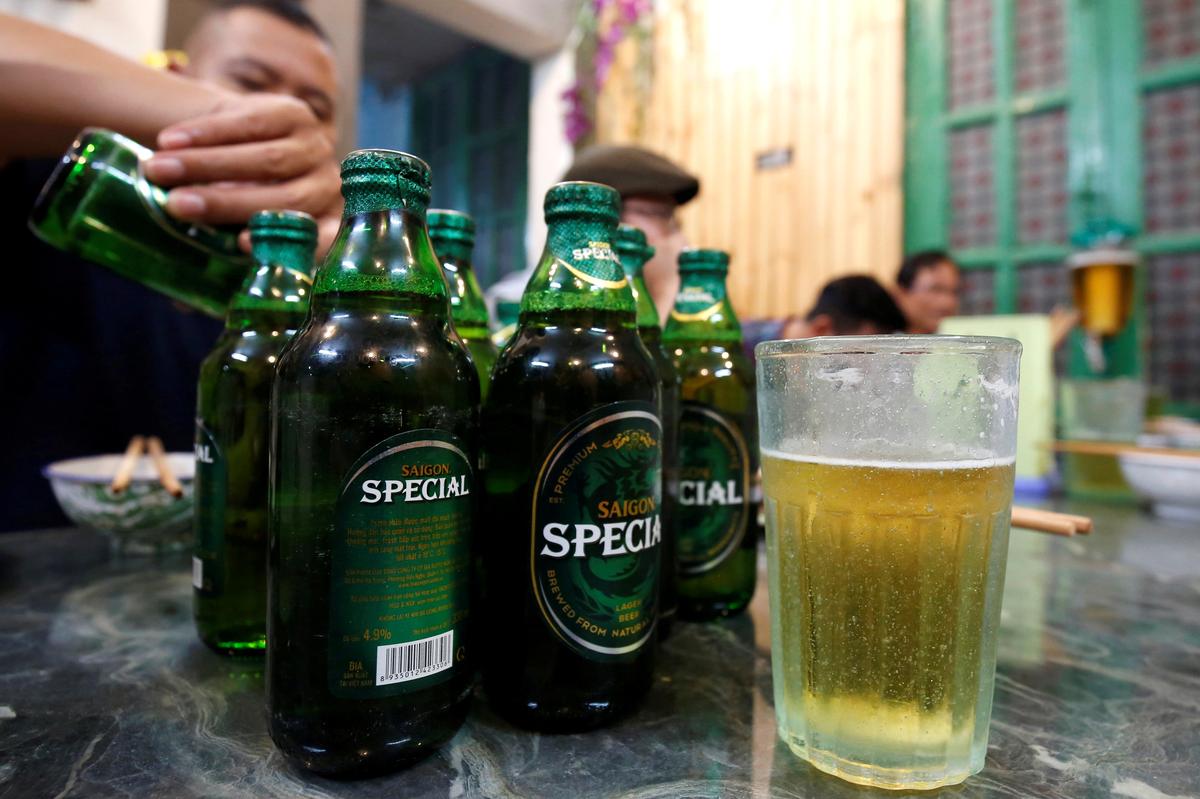 In a statement on Saturday, Thai Bev, one of Asia’s largest beverage companies, stated that it was not seeking potential investors to buy its business in Vietnam in any way.

The firm affirmed speculations that it will exit from Sabeco are all false.

Saturday’s declaration was also sent to the Singapore Exchange Securities Trading Limited (SGX) as the company’s way to reassure stakeholders that it is “confident in its business in Vietnam and remains strongly committed to making Sabeco the pride of Vietnam.”

“Vietnam continues to be one of Thai Bev’s core markets and is integral to its goal of becoming a stable and sustainable leader in Southeast Asia’s beverage industry,” the firm said.

This is the third time since 2018 that Thai Bev has made such an announcement to refute similar claims, after it had successfully bought a majority stake worth US$4.84 billion in Sabeco from the Vietnamese Ministry of Industry and Trade in December 2017.

After the deal, the trade ministry holds nearly 36 percent at the country’s largest local brewer by market value, while Thai Bev owns 54 percent of capital in Sabeco.

The company reported a five-percent increase in net revenue in 2018 and a 22-percent growth in net profit in 2019.

Thai Bev said that the firm is still finding ways to optimize its asset portfolio and improve its equity value in preparation for the potential to list its beer business.

But it also stressed that the listing “is still at an early stage and there is no certainty or assurance that any such transaction will occur.”

The company warned shareholders and investors to “exercise caution and seek appropriate professional advice” before dealing in the company shares and securities, and “refrain from taking any action in respect of their investments which may be prejudicial to their interests.”