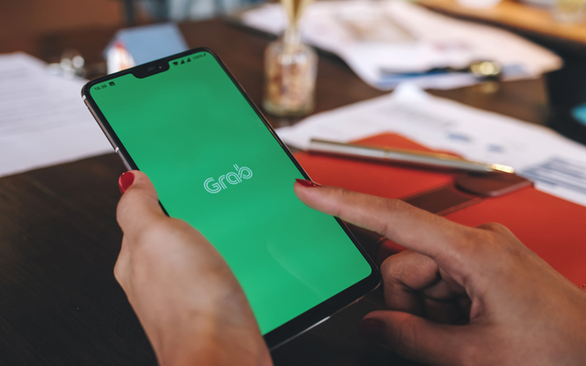 Grab blames COVID-19 for laying off 5% of workforce

Grab Holdings Inc., the leading ride-hailing company in Southeast Asia, will lay off 360 people, or about five percent of its employees, as it looks to cut expenses to deal with an economic downturn caused by the novel coronavirus disease (COVID-19) pandemic.

Grab’s co-founder and CEO Anthony Tan announced the job cut on Tuesday in a note to employees posted on its website.

Tan said the company, which is active in eight countries including Vietnam, will be letting go of about 360 “Grabbers” following months of review and deliberation on how to tackle the “challenges of the post-pandemic economy.”

The exact numbers of employees in each country to be laid off were not mentioned in the note, which was originally written in English and translated into Bahasa Indonesia, Bahasa Melayu, Thai, and Vietnamese.

Affected employees had been informed of the decision via email by 1:00 pm Tuesday, Tan said.

The move came a week after the ride-hailing firm decided to limit performance-based commission rebates to 18,000 drivers.

It has also dropped a series of incentive schemes for drivers, including monthly trip target bonuses and birthday rewards.

In late April, Grab cut the pay of its senior management by up to 20 percent and encouraged its staff to take voluntary unpaid leave.

With an expected recession ahead, Tan wrote, there is a need for Grab to prepare for a “long recovery period” and become leaner as an organization.

“I assure you that this will be the last organization-wide layoff this year and I am confident as we execute against our refreshed plans to meet our targets, we will not have to go through this painful exercise again in the foreseeable future,” the executive said in the note.