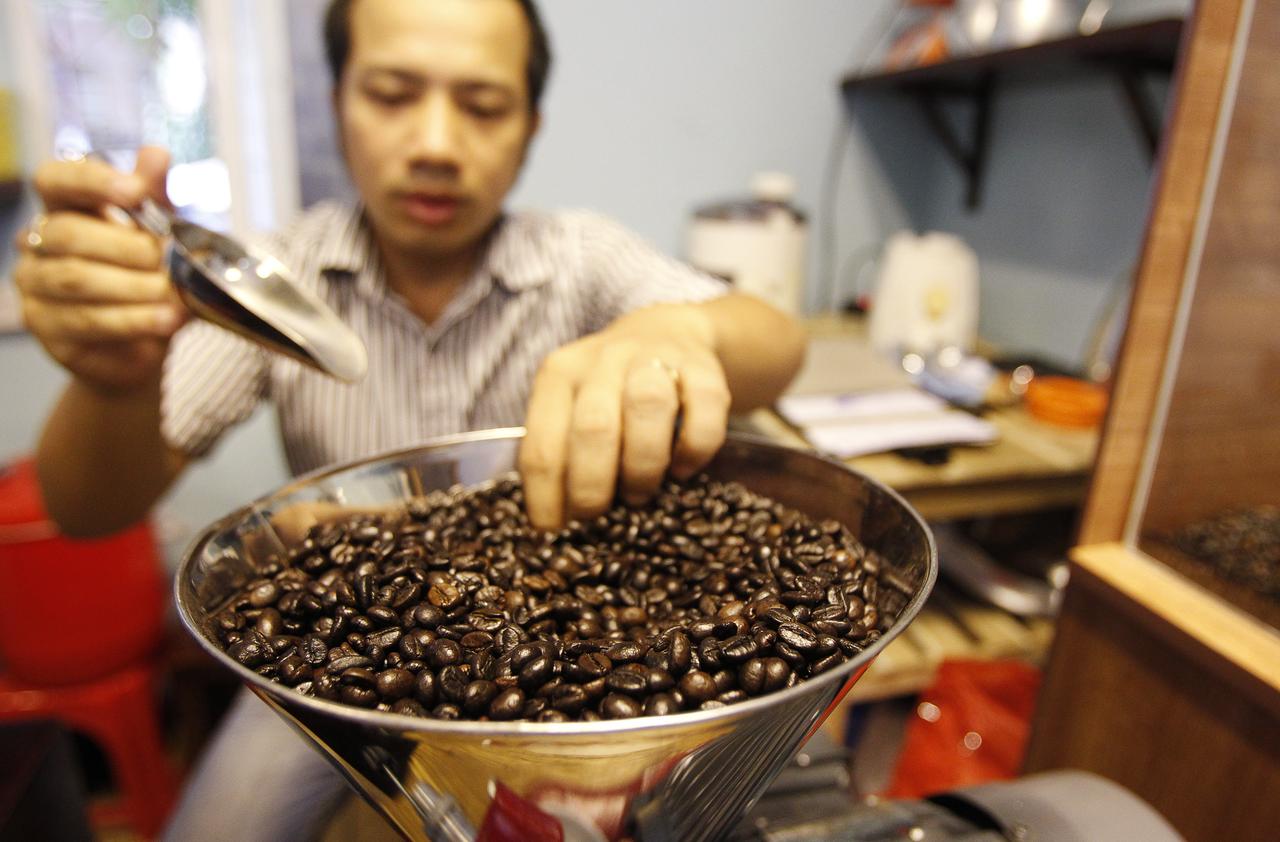 “Though domestic supplies are running low, prices cannot increase as buyers are focusing their purchases from Brazil, where a harvest is going on,” said a trader based in the Central Highlands province of Dak Lak.

Traders said baby coffee beans at farms in Vietnam are growing well thanks to good weather conditions, promising a bumper harvest that will begin in October.

Traders in Vietnam offered 5% black and broken grade 2 robusta at a $200-$220 premium per tonne for the September contract, down from a $240 premium last week.

Vietnam’s coffee exports in the first half of this year rose 2.2% from a year earlier to 941,057 tonnes, government customs data released this week showed.

Meanwhile, Indonesia’s Sumatran robusta beans were offered with $250-$280 premiums to the September contract this week, narrowing from last week’s $300-$325 premium, a trader in Lampung province said.

“The price edged down this week because of the increase in supplies during the main harvest season,” the trader said. “But demand from exporters remains strong.”

Another trader said beans were being offered with a $330-$350 premium for September to October contracts, slightly firmer than a $300-$350 premium last week.