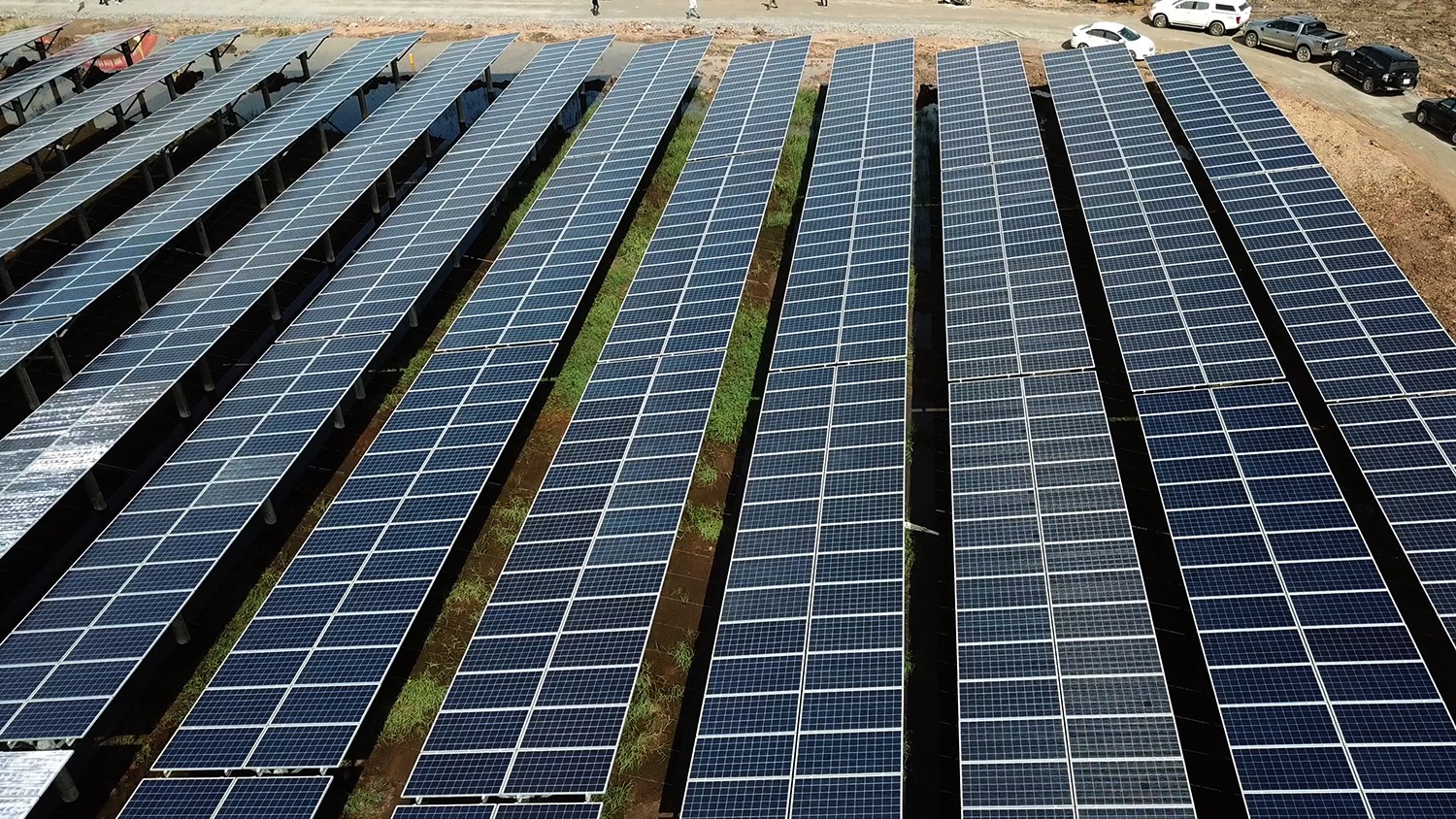 HANOI -- Vietnam’s Trung Nam Group on Monday launched a 450-megawatt solar farm, the largest of its kind in the Southeast Asian country, which is seeking to boost the proportion of renewables while reducing dependence on coal in its power mix.

Located in the central coastal province of Ninh Thuan, the 14 trillion dong ($604 million) solar farm is hooked up to the national grid via a 17 km (10.6 miles) transmission line, also built by Trung Nam, the private firm said in a statement.

Facing an imminent electricity shortage, Vietnam is developing renewables, along with LNG-to-power and coal-based projects, as hydropower has been almost fully tapped while oil and gas production has peaked. Plans to build nuclear power plants were scrapped in 2016.

The company said the solar farm, along with its other solar and wind power projects, will help ease the country’s imminent power shortage and diversify power sources.

“Vietnam’s solar and wind energy potential is immense and the country is on the right track to rapidly and effectively tap this potential,” Trung Nam chief executive officer Nguyen Tam Tien said.

Trung Nam said it was also looking to develop LNG-to-power projects, noting it will initially build a terminal in Ninh Thuan to facilitate the imports of liquefied natural gas for future power plants in the area.

Vietnam is also building a fleet of LNG-to-power plants, with the first to be operational by 2023, an ambitious move that could turn LNG into a major energy source for the country.