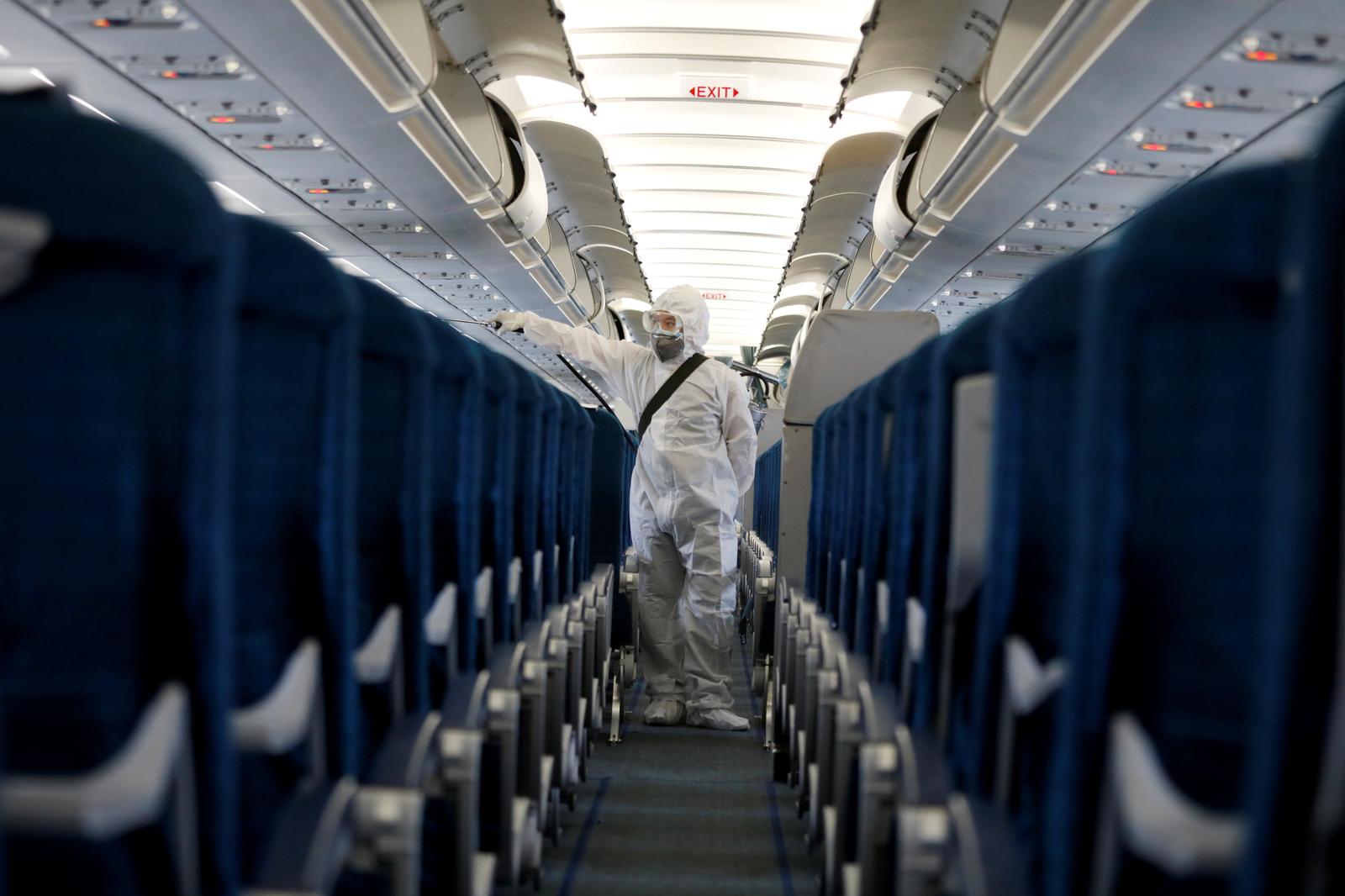 HANOI — Vietnam’s National Assembly approved on Tuesday a plan to boost the capital of state carrier Vietnam Airlines after it was hit by the coronavirus pandemic.

Under the plan, the government will buy new shares from the country’s flag carrier through its State Capital Investment Corp (SCIC), the National Assembly, the country’s lawmaking body, said in a statement.

The statement didn’t say how much the plan would cost, but state media reports earlier this month said that Vietnam Airlines was in need of VND12 trillion ($518 million).

Last month Vietnam Airlines, 86% owned by the government, reported a net loss of $453 million for the first nine months of this year as the coronavirus pandemic hammered air travel globally.

SCIC’s deputy chief executive Dinh Viet Tung said last week that SCIC could invest up to VND6.8 trillion to buy new shares from the airline as part of the support plan.