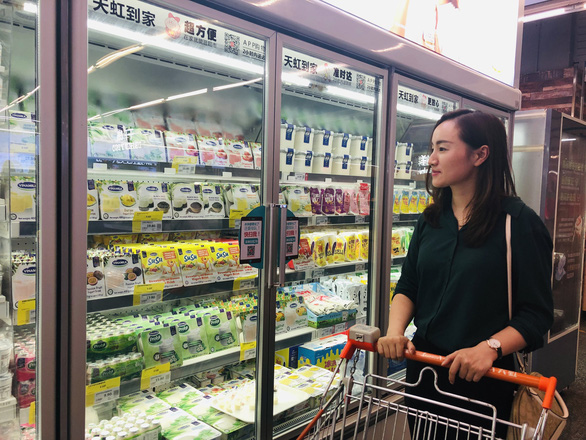 Vinamilk will own 51 percent of the new firm, which is invested with VND400 billion ($17.38 million) in the first phase, and KIDO will hold the rest.

The joint venture's main operations will include the imports, marketing and distribution of non-carbonated soft drinks and ice cream under the brand Vibev.

Vinamilk has more than half of Vietnam’s dairy market, while KIDO leads the ice cream market with a 41 percent share, according to figures from market research company Euromonitor International.

KIDO is judged by market experts to have an advantage over Vinamilk in terms of brand name and market share, while Vinamilk offers better prices.

Although Vinamilk and KIDO had been competing in the ice cream segment before, the two sides reached an agreement on the joint venture in June 2020.

In combination, the two firms own hundreds of thousands of retail outlets across the country, helping the new venture stay highly competitive in the domestic market.

On the same day, Vinamilk also obtained the certificate of offshore investment to establish a joint venture in the Philippines with an initial investment of $6 million.

Vinamilk and its partner each hold 50 percent of the capital.

The joint venture will import and distribute Vinamilk’s dairy products in the Philippines market.