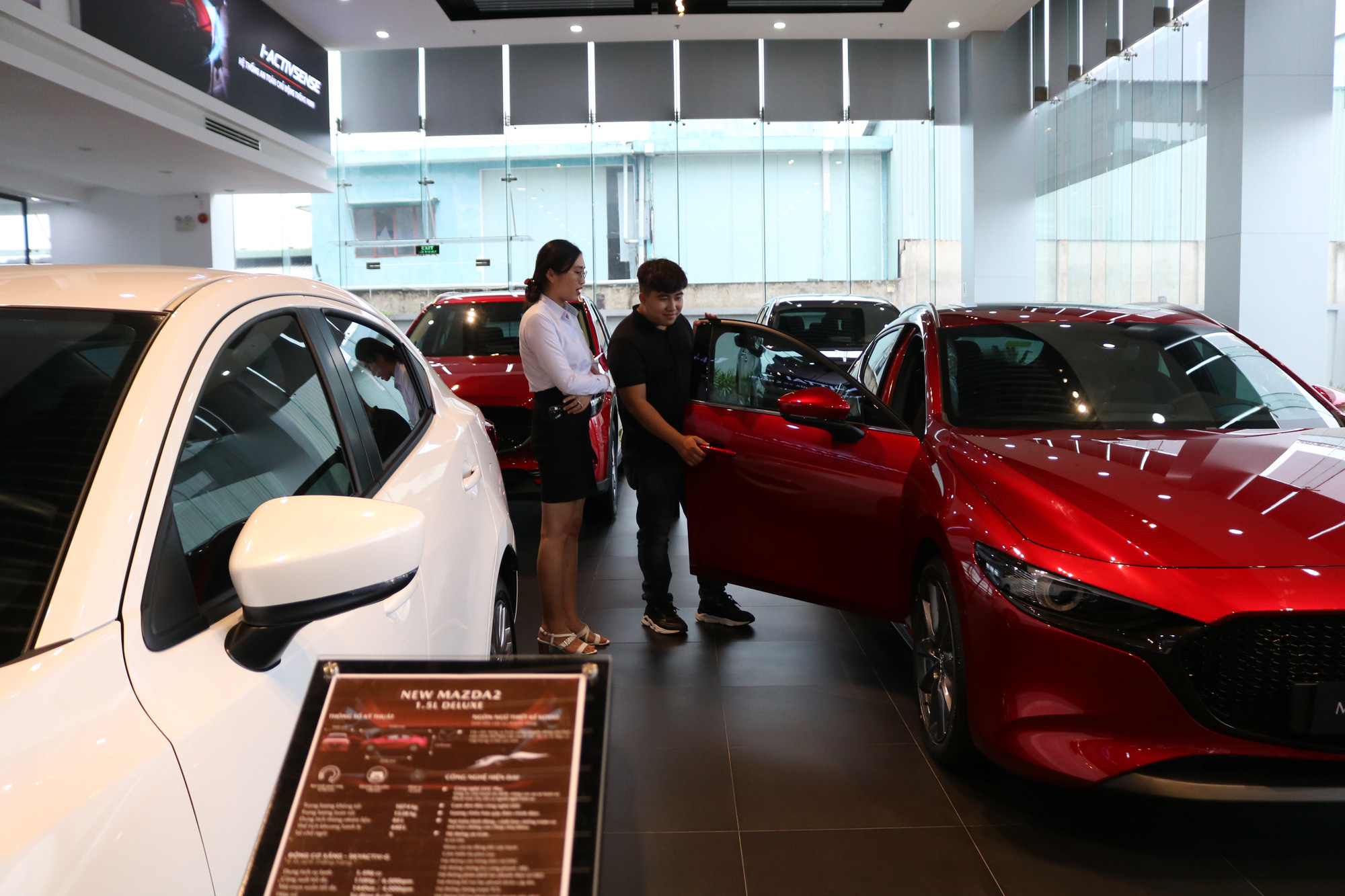 Truong Hai Auto Corporation (THACO) Group, the Vietnamese assembler and distributor of several automobile brands, has issued a recall of tens of thousands of Mazda cars over faulty fuel pumps.

According to the Vietnam Register, the state agency in charge of vehicle registration, THACO has ordered a recall of 61,517 Mazda vehicles belonging to five models – Mazda 2, Mazda 3, Mazda 6, Mazda CX-5, and Mazda CX-8 – all assembled domestically, as well as Mazda 2 cars imported from Thailand.

The company will fix the fuel pump error on all cars from these models that are brought in during the recall.

Mazda, Honda, and Toyota have recalled tens of thousands of vehicles over faulty fuel pumps in Vietnam this month, according to statistics.

According to the Vietnam Register, the vehicles subject to the aforementioned recalls are equipped with a low-pressure pump placed in the fuel tank to provide fuel for the electronic fuel injection system.

The impellers of these low-pressure pumps can be manufactured with a low material density, which may cause cracks due to drying during production, leading to the possibility of deformation resulting from the impact of gasoline during operation motion at high temperatures.

During operation, the deformed impeller may collide with the pump body, causing the fuel pump to stop working and the engine to shake, not to start or to stall.