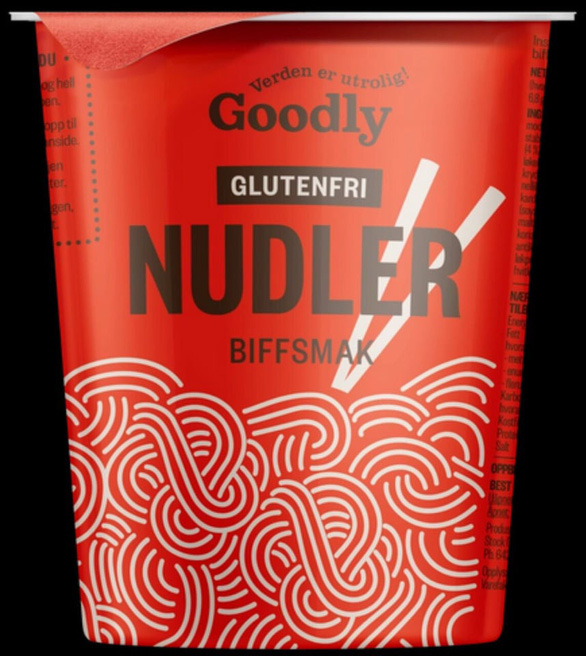 The manufacturer on Sunday worked with the Food Safety Management Authority of Ho Chi Minh City (FSMA) following the recall of their products, ‘Dried noodles with chicken - and beef spices,' in Norway, a company representative told Tuoi Tre (Youth) newspaper.

The European Union (EU), with which Norway is associated through its membership of the European Economic Area, decided to lift the Thien Huong product off the Norwegian market after they detected 0.052 mg/kg of ethylene oxide in the food -- a concentration that violates EU standards for food safety.

Ethylene oxide is a pesticide not authorized for use in food sold in the EU, according to the Food Safety Authority of Ireland.

During a meeting with FSMA, Thien Huong handed over information on the manufacturing of their recalled product, saying they are also working to figure out the emergence of ethylene oxide in their noodle packs.

“We are working with functional agencies to pinpoint the root cause of the issue through extensive probing of [our] ingredients, production line, and manufacturing procedure,” the company representative explained.

The recalled product is manufactured by Thien Huong over a commercial contract with a foreign business partner, and is sold exclusively in Norway, the representative added.

The company official acknowledged the delay in its late response to the issue and attributed it to epidemic-related hindrances.

He also promised to provide the public with details on ethylene oxide issues after the investigation on their product completes.

“We guarantee that all of our products have undergone examinations to ensure adherence to quality standards,” the representative affirmed.

Following reports of pesticide traces in Thien Huong’s product, the Ministry of Industry and Trade has issued an emergency letter requiring the company to clarify their production of ‘Dried noodles with chicken - and beef spices.’

The ministry also ordered FSMA to continue the investigation and test other Thien Huong products on the domestic market for ethylene oxide traces.

Ethylene oxide has also been recently detected in Acecook Vietnam’s Hao Hao sour-hot shrimp flavor instant noodle and Good spare ribs flavor instant noodle products, which served as the ground for these products to be recalled from the Irish market, according to a recent announcement by the Food Safety Authority of Ireland.

The global demand for instant noodles increased sharply 14.79 percent in 2020 from 2019 due to the impact of the COVID-19 pandemic, according to the World Instant Noodles Association’s data.