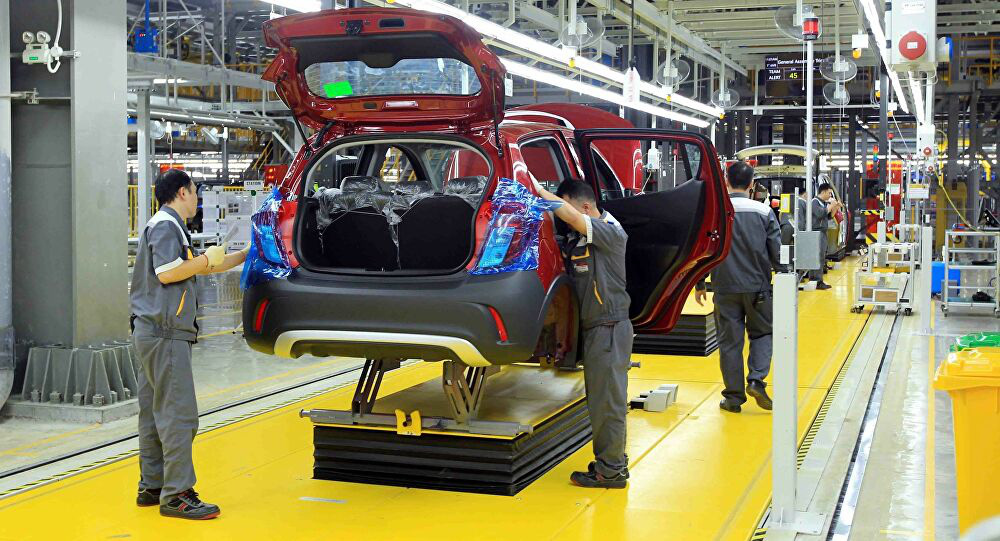 Vietnamese enterprises invested US$575 million abroad in the January-August period, up 74.1 percent over the same period last year, according to the General Statistics Office’s data.

Most notably, Vietnamese conglomerate Vingroup invested in new projects in the U.S. with adjusted capital reaching $300 million, while its automaker VinFast expanded investment in a Germany-based project by $32 million.

Vietnamese investment capital was channeled into 20 countries and territories during the eight months.

The U.S. was the top destination of Vietnamese investors with $302.8 million, making up 52.7 percent of the total.

As of August 20, Vietnamese investors had registered a total capital of $21.8 billion in 1,428 ongoing projects, 36.3 percent of which operated in the mining industry and 15.3 percent in the agro-forestry-fishery sector, according to the Ministry of Planning and Investment.