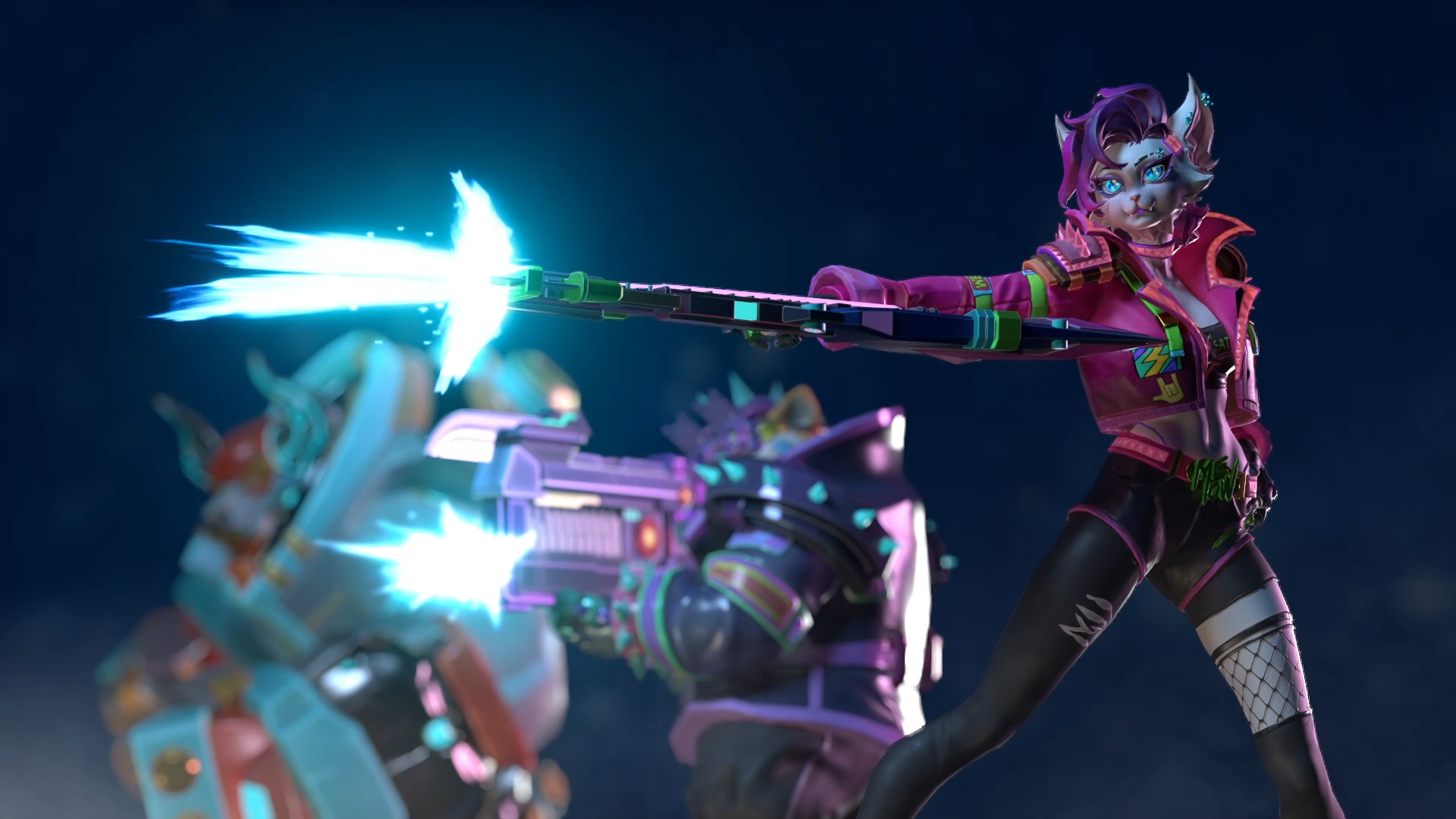 Vietnam’s startup gaming studio Sipher has successfully raised US$6.8 million in a seed round for the development of a game using blockchain technology.

The seed round was led by Arrington Capital, Hashed, and Konvoy Ventures, according to Tech In Asia.

Sipher was founded earlier this year by Nguyen Trung Tin, who was honored in Forbes Vietnam’s list of 30 Under 30 in 2015.

It is also developing an ecosystem where users can play for entertainment and get rewarded for time spent in the game.

Sipher’s priority is to develop a game called World of Sipheria, aimed at bringing economic freedom to gamers and giving its community ownership of in-game assets.

The firm’s Discord community currently has more than 60,000 members, while Sipherian Surge, its first playable non-fungible token (NFT), was sold out in less than 15 minutes of being available.

An NFT is a unique and non-interchangeable unit of data stored on blockchains.

Sipher is set to release a collection of NFTs, which includes 10,000 limited playable characters. 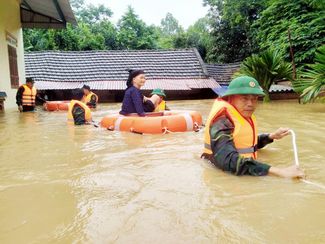