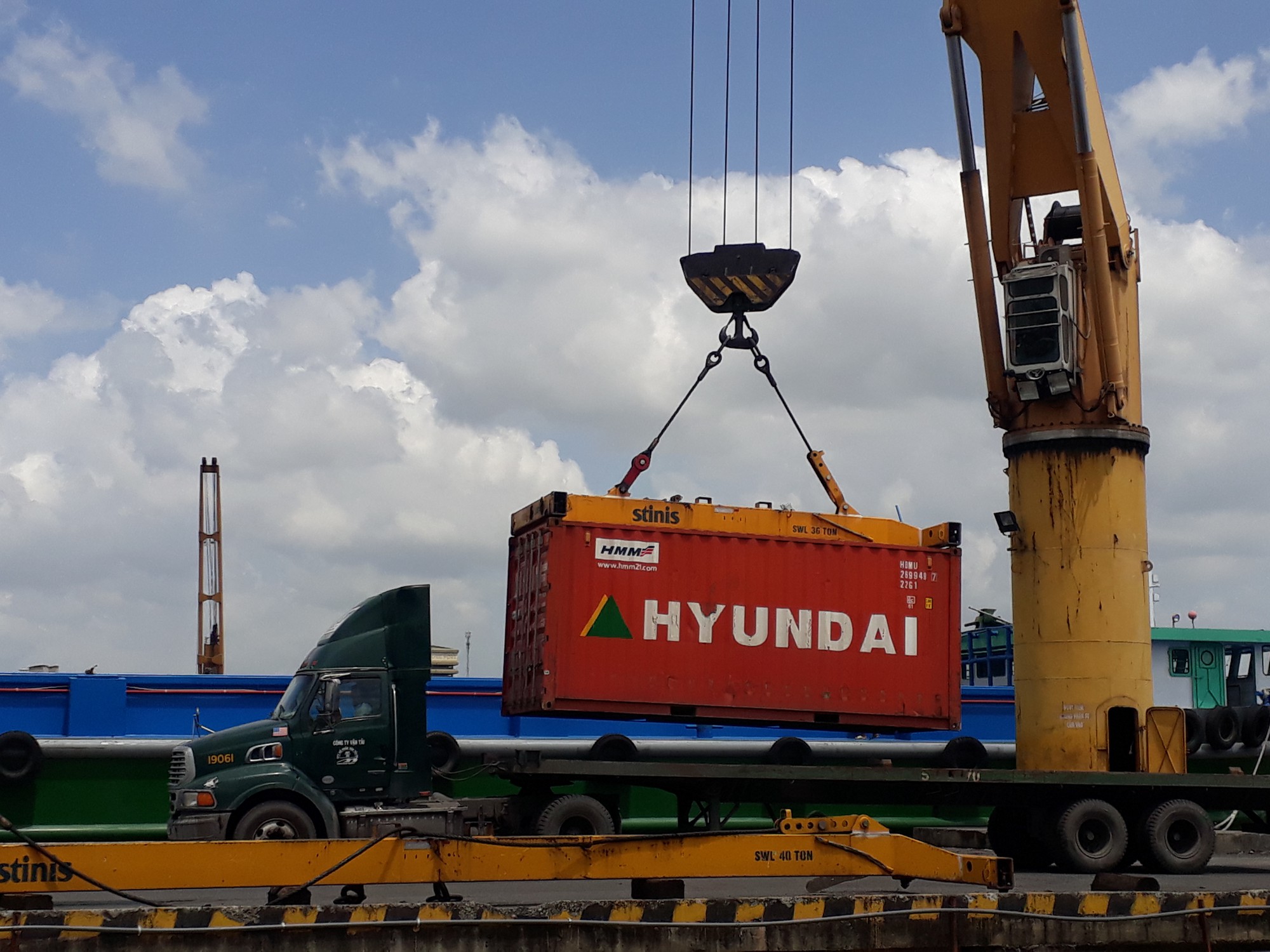 A Vietnamese company has recently been required to re-export 25 containers of Monazite concentrates to Russia after the products were found containing radioactive materials.

The information was highlighted in the press release summarizing smuggling, trade fraud, and counterfeit goods in Vietnam since the beginning of this year, which the General Department of Vietnam Customs sent to local media on Tuesday.

However, an inspection by customs officers in Binh Dinh and relevant agencies later showed that the Monazite concentrates contained such radioactive materials as uranium and thorium.

After consulting the Ministry of Finance, the General Department of Vietnam Customs directed the customs unit at Quy Nhon Port to book Trung Viet Company for importing radioactive materials that do not match the specifications stated in the import license.

The firm was required to re-export the entire shipments within 10 days.

“The 25 shipping containers have already been re-exported from Vietnam,” the customs department said in the press release.

The agency added that customs authorities had busted multiple cases of smuggling and illegal cross-border transportation of COVID-19 test kits and medicines of unknown origin.

In one instance, a passenger was caught illicitly transporting 14,650 COVID-19 pills from Russia after landing in south-central Khanh Hoa Province in January.

In the first two months of 2022, local customs forces dealt with more than 2,700 violations of customs law, with the value of the goods totaling VND1.2 trillion (US$52.4 million).